Major advertisers are looking to buy effects directly through podcasts 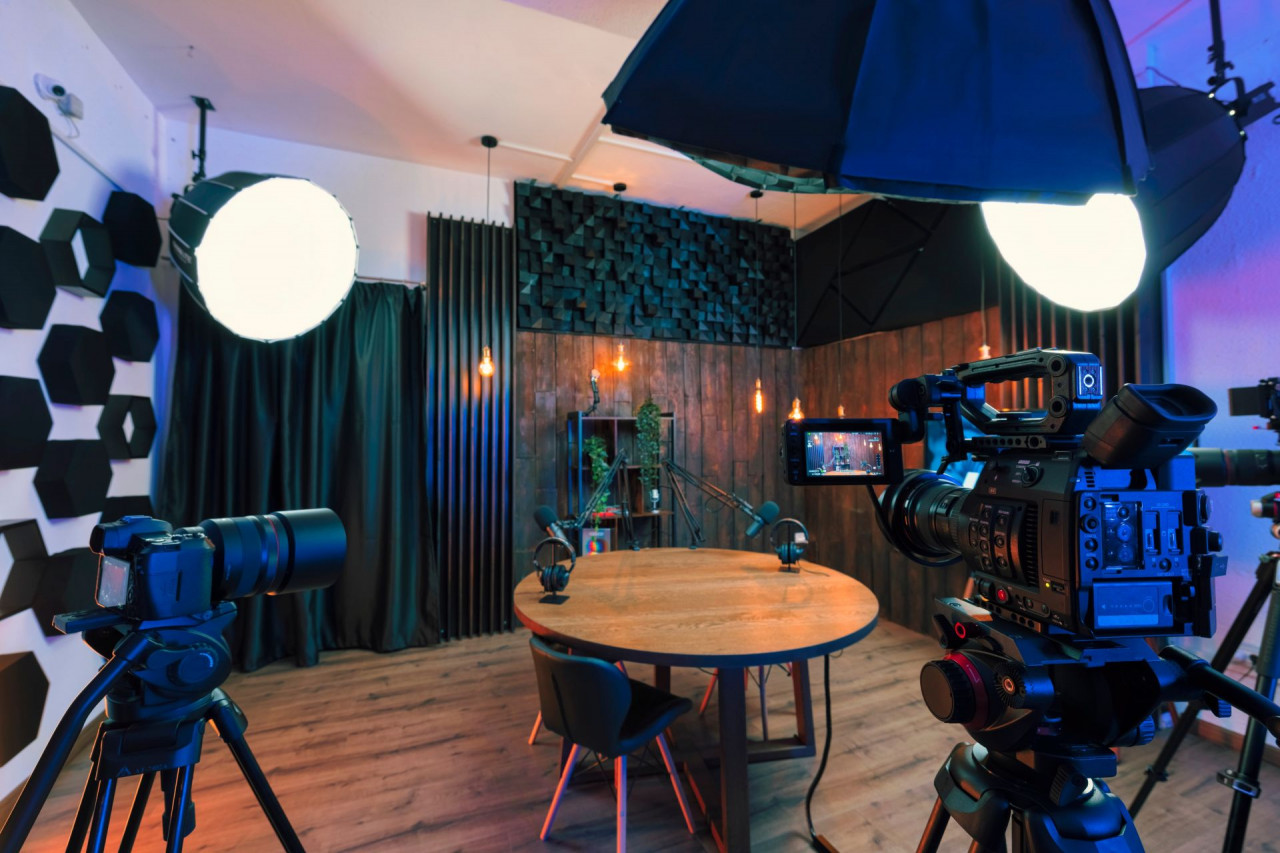 People in the know estimate that - in terms of advertising - the Dutch podcast scene is currently worth around €8 million. There is still a long road ahead if that amount is to increase exponentially and all brands are to embrace podcasts. What will that road look like?

During the takeover of podcast company Dag en Nacht Media by the Danish Podimo, the rising popularity of podcast made quite a few headlines. On talk shows, representatives from the sector got a chance to explain just how large the sector will become. During that period, the discussion was mostly about the payment model; are consumers willing to pay for podcasts in the form of a Podimo subscription?

Advertisers
Another interesting perspective is that of the advertiser; after all, they are traditionally the party in the media sector to financially back many initiatives. Advertising business models will not suddenly go away when a paid platform arrives on the scene (as Netflix has made abundantly clear). That means there are still plenty of unanswered questions about the role of advertisers in podcasts. One of today's most popular podcasts - Weer een Dag with Marcel van Roosmalen and Gijs Groenteman - invites one or two advertisers per day (e.g. Matt Sleeps and grocery delivery service Flink). If the podcast reaches an audience of 100,000 people per week, these companies earn a tidy sum of around €5,000 per week (at a CPM of €50). Small fries for major brands, perhaps, but quite nice for the creators.

The problem for the major brands is that they are always looking for clear answers. They want to know what audience they will reach with a podcast, what the exact costs of advertising are and what the bottom line for them will be. Jesper Schrijen of Candid Amplify, who focuses on purchasing advertising space for affiliated agencies, believes there is still room for improvement in this regard. "Major advertisers are not quite sure yet what to do with podcasts. Podcasts do not play a major role in their communication strategy. Although some brands set aside some funds for experimentation, it is not a major point of focus for them."
Schrijen recognises that developments are happening quickly, but he says that the major business cases - similar to those that exist for "online," "influencers" and especially TV - are nowhere to be found. "Advertisers want to know what it will cost, what their advertisement should look like and what it will bring them in the end. The major podcast organisations are not providing that information yet. You often receive three or so pages with information about the target group, but that's about it. I'm certain this will all change in the future, but at the moment it makes many advertisers hesitant to jump in."

Eliminating uncertainty
Etienne Verhoeff owns podcast production company Tien. The company does a lot of work for media organisations (such as the successful AD Voetbal Podcast) and businesses (e.g. this one about PR by Candid agency Coopr). To Verhoeff, Schrijen's analysis comes as no surprise. "I think it is mainly a job for podcast producers to eliminate the uncertainty that advertisers feel. Brands want clear information. There is a gap in the market for a company that knows exactly how large a podcast's target group is, what it will cost to reach this audience and what effect that will have. Once you have mapped all that out, advertisers will be able to make far more strategic use of this instrument." He says that more and more companies are analyses the effect of their own ads. "Zilveren Kruis is doing that for its radio ads and Lance Armstrong does it with his podcast about cycling. As a company, you are not only buying reach but also effect."

Clarity
That clarity is coming soon to the Dutch podcast market. Major platforms such as Dag en Nacht Media, Tonny Media and daily newspapers such as NRC and Volkskrant are currently attracting the largest number of listeners (and therefore advertisers). The audience figures show that the major parties are winning (which also means the market is reaching maturity). Titus van Dijk of Tonny Media (the company behind the Zelfspodcast, among others) says the advertising market for podcasts is currently in its teens. "A year ago, we were not doing nearly as well as we are today. It is not uncommon for us to handle 200K campaigns for major advertisers such as Coca-Cola and Google. Those parties keep coming back because they see the results are worth it. It is true that we also handle many small cases of around €15,000 or so for brands that are exploring the market, but the available knowledge is growing fast."
Van Dijk says he has enough self-knowledge to understand where the criticism comes from (such as that from Schrijen, who says advertisers are not seeing enough hard cases yet). "We do have internal examples of successful campaigns. During our meetings with clients, we can show them exactly what works and why. If you say you are not seeing those cases on a large enough scale yet, our job is to communicate the results better. We are currently hard at work on our website to do just that. We know podcasts can be a valuable instrument for many advertisers, but it is important to understand how and when to utilise it."

He understands advertisers' desire for clarity. "I'm not sure if we should be presenting overviews of the target group, the costs and the various possibilities - such as midroll and pre-roll - for the sector as a whole. Doesn't Talpa communicate that information per programme? That's how we do it too. We have to find ways to reach a larger audience and make some other improvements. Everything will be fine then."

We have been told that the Dutch podcast scene is currently worth around €8 million in terms of advertising, but the ambitions of creators and "publishers" are far greater than that. When you look at the ratings (the most popular podcast in March was NRC Vandaag, which attracts an audience of 185,000 listeners per week according to the NLO), it is clear that this is really quite a small market at the moment. Many things will have to happen if the sector is to grow, such as better formats, better hosts and better information about the effects.