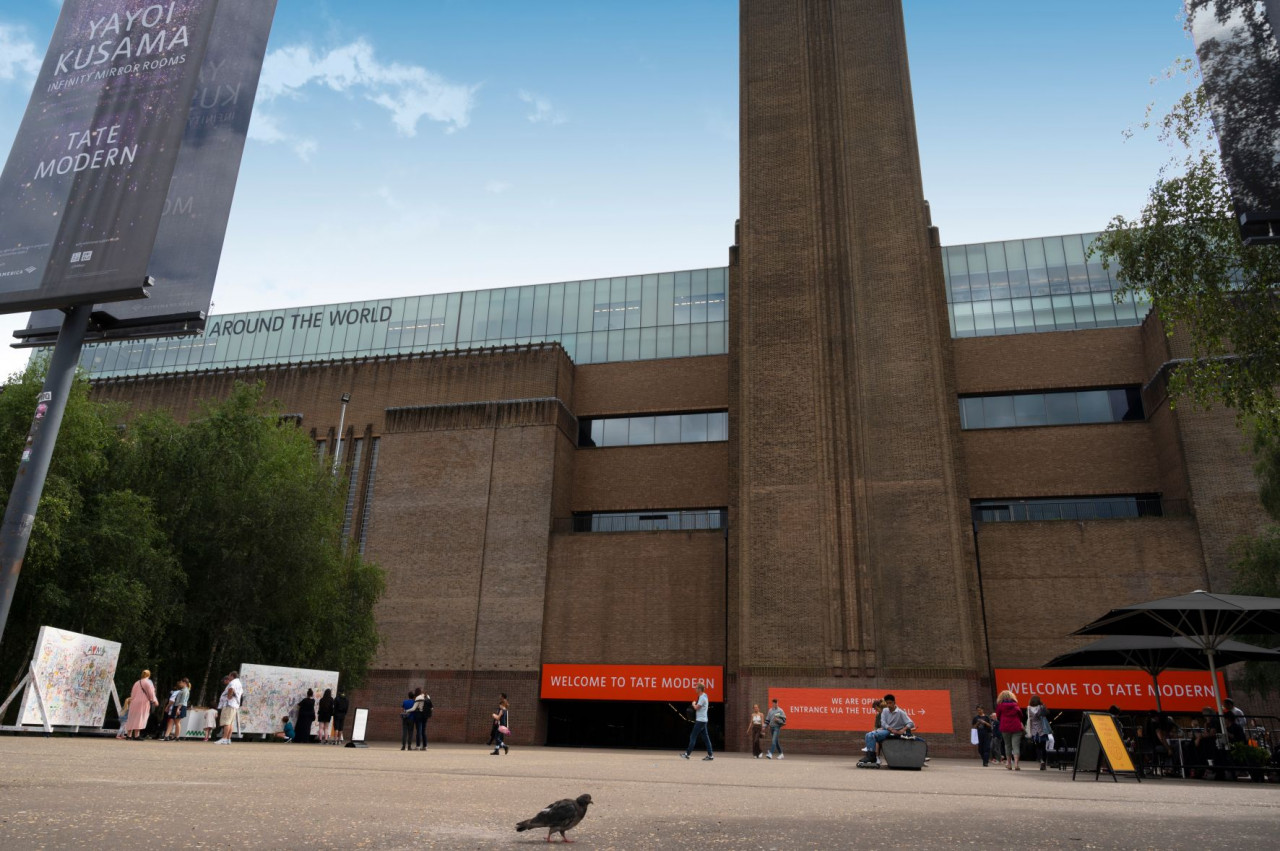 For every brand it is a challenge to reach a young audience. Internationally renowned museums like Tate Modern in London or the MET in New York are finding new avenues to engage with Generation Z. Telling adventurous art stories within games like Minecraft or Animal Crossing, they attract the youngest generations. Why not display a virtual Picasso in the living room of your virtual home?

Walk into a painting to discover its story and meet a virtual version of the painter. „Look, here is Claude Monet in this beautiful virtual art gallery exhibiting some of his impressionist works," says Adam Clarke, visual storyteller and creative Minecraft producer, who works with museums like Tate galleries in London.

The Metropolitan Museum of Art (MET) in New York took a different approach. Why not put the most famous paintings on the wall in your virtual home? You can choose from the complete collection of artworks and display them in your virtual house in the game Animal Crossing. In this way the MET interacts with young gamers to introduce them to the artworks. The museum expects they will finally visit the museum to see the real version of the works.

Adventurous experiences for young people
Adam Clarke was fascinated by Minecraft from the beginning and has collaborated with big names like Tate Modern and the Hans Christian Andersen Museum. „Tate approached me to create a series of Minecraft worlds, where we could walk into a painting. We wanted young people to be able to turn the corner, even to look at the artist and discover who he was, contextualizing the art works in a playful and entertaining way," Clarke says during a presentation at the Swedish National Heritage Board.

In Minecraft players can build whatever they want, using a kind of 'Lego' blocks. They construct buildings and walls to protect their character. Experts are able to construct entire worlds with streets and architectural highlights, giving users the feeling that they are inside a new virtual world. Clarke started building art galleries displaying the work of famous artists, like the impressionists. „We can meet artists like French impressionist Claude Monet. We can wander around the artworks. Minecraft is an amazingly versatile piece of software where you can use images of reasonably high quality. (…) There is a WOW factor and kids are slightly blown away. We want to make this experience engaging. All the way we have little kind of characters who have dialogue and they might even provoke us to do different things."

Besides Tate galleries, several other institutions have used Minecraft. The British Museum targeted entry-level gamers to make concepts related to the Roman empire more accessible. Players were encouraged to build walls that would mark the edges of the empire in the same way emperor Hadrian did when he proposed a wall that ran from the North Sea to the Irish Sea. The young gamers could seek out Roman artifacts in the museum to render them in Minecraft, as described in magazine MuseumNext.

Generation Z values authenticity and transparency
Reaching Generation Z has always been a kind of struggle for marketers. „These young people cannot remember the world before the internet or mobile phone era. Twenty years ago, people would use the internet to escape from the real world and today they use the real world to escape from the internet," says Evan Thomas, head of influencer marketing at NA-KD during a ByBrick conference.

„To reach Generation Z, companies must communicate that they align with their values," Thomas argues. But what are these values? Important is diversity. „Gen Z believes everyone should be included no matter their skin color or religion." They believe in doing good for the world. „Gen Z wants to buy from businesses that they think are making a difference." And above all they value authenticity and transparency. They prefer pure, even imperfect images instead of overly edited or extremely glossy images. „Gen Z feels more at home at platforms that are authentic, raw or educational."

Create entertainment, not just more marketing
Larry Milstein, who is a Gen Z-er, is co-founder of marketing agency PRZM in New York. „We are three times more likely than any other generation to believe a company has a role in improving society," he says during a video presentation. Authenticity is a key word. „When you have Gen Z creators come on board and shoot things that are a little more gritty or raw and feel authentic, sometimes that can actually be more effectively break through the noise than something that is overly produced. Our advice is to create entertainment and not just more marketing."

The MET and Getty Museum in Animal Crossing
The Metropolitan Museum of Art in New York City has introduced its collection to players of the game Animal Crossing: New Horizons. Players can download artworks into the game to display in their virtual house or wherever they want. The museum interacts with millions of players around the world. In a similar way the Getty Museum in Los Angeles and the Cincinnati Art Museum have made their collections available through Animal Crossing.

Some museums have found other ways to make their exhibitions more engaging through gamification. The Rijksmuseum in Amsterdam, famous for its Rembrandt paintings, puts parts of its exhibition online adding a gamification element. Participants could take part in a kind of treasure hunt which involved finding hidden keys in different paintings to reveal facts about the artwork.

The Louvre in Paris launched 'Mona Lisa: beyond the Glass', a virtual reality (VR) experience that explored the painting as part of its Leonardo da Vinci exhibition.

Fairytale magic
The first step in a campaign for a museum or company is always defining your goals. „The first thing I ask a museum is why they want to do Minecraft and who is it for," Clarke says. „Who are we targeting, are we targeting teachers or young people? And if we are targeting young people which aspects are we looking at? Are we looking at informing them or trying to engage them into new ideas? There are many things you can do."

An interesting example is the Hans Christian Andersen Museum in Denmark, which is all about fairytale magic. Together with Microsoft, a team created an educational Minecraft world. Clarke: „There are different stories, players can choose different possibilities where they can go. It allows players to walk their own pathways and find their own narrative story. The museum wanted to present Hans Christian Andersen's stories in a new and vibrant way. So, they reinvigorate the stories and get people to think about them in fresh and interesting ways."

Align your brand with their values
As museums successfully find entertaining ways to engage with Gen Z, other organizations and brands can learn from such experiences. Most important is to bring your approach in line with the values of Gen Z. „You have to communicate that your brand aligns with values such as diversity, transparency, authenticity and doing good for the world." as Thomas argues. Milstein: „Do it in a way that is creative and nuanced and tailored for the audience you're trying to reach."

Marketing through gamification often works to reach Gen Z, but good storytelling is a key ingredient and it is here that museums stand out. Clarke: „One thing I really like about working with museums is that they have got all the experience, the stories, the storytelling. In games like Minecraft we can explore that in a playful and entertaining way."