The Post-Musk World: How Can Brands Navigate The Kind Of Social Media Controversy That Twitter is Currently Embroiled In? 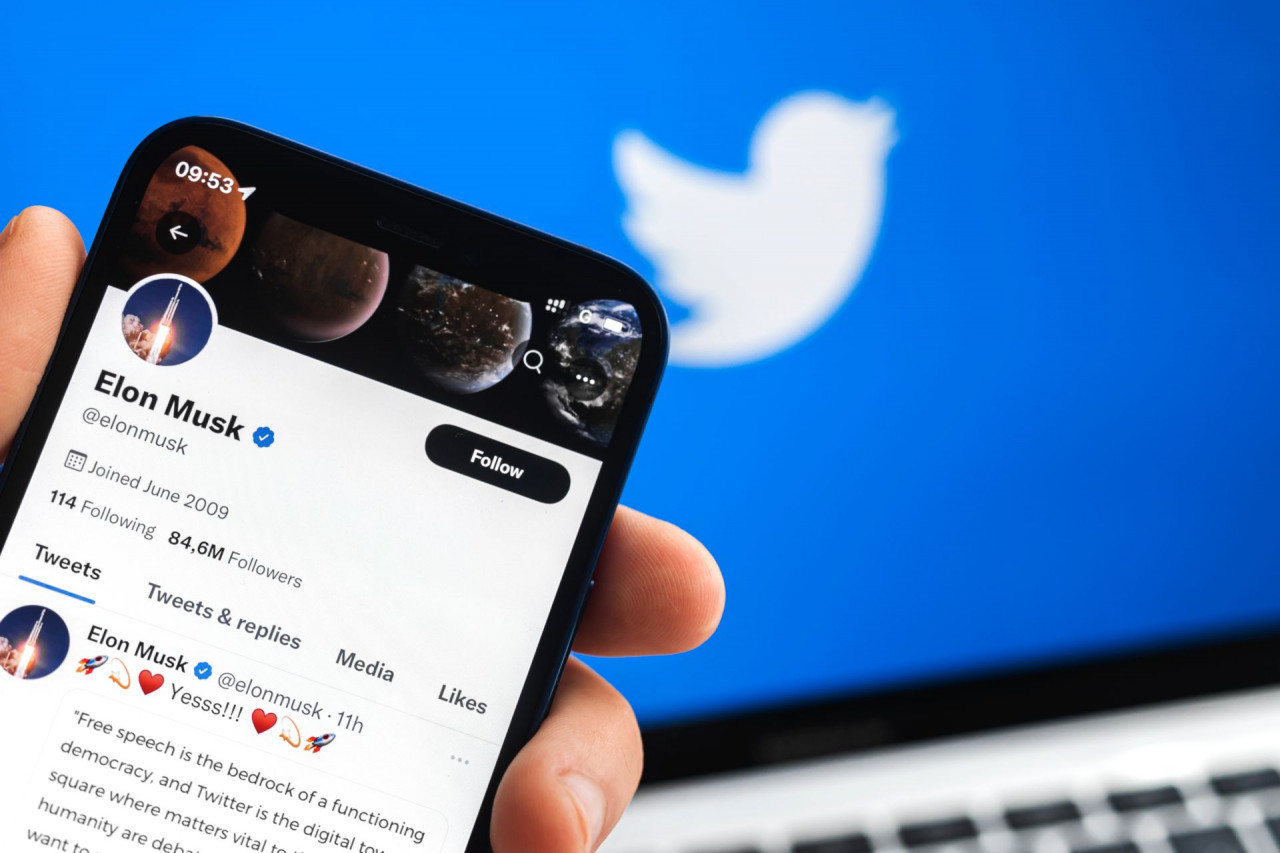 Elon Musk bought Twitter having clearly signalled that he was going to make radical changes but it's fair to say that measures so far taken by the new owner have not been universally welcomed by advertisers and some have paused their spending. In the longer term, brands are unlikely to shun a social media platform that offers an engaged and influential audience. But in the shorter term, is it possible to take advantage of what Twitter has to offer while rising above the ongoing controversies?

In Silicon Valley, they say "move fast and break things." Here in the UK, you might hear the expression "you can't make an omelette without breaking eggs." Either mantra could reasonably be applied to Elon Musk's first few weeks as the proud new proprietor of Twitter. From an advertiser's perspective, there were initially some hopeful signs in the wake of Musk's acquisition of the platform. While promising to reinstate banned accounts in the run-up to the acquisition's completion, Musk also pledged measures to prevent a free speech "hellscape." These included the establishment of a council to adjudicate controversial content. On the debit side, a change to the verification system, resulting in a spate of parody accounts, has upset a number of brands.Job losses have also done little to settle advertisers' nerves. So in addition to the likes of Volkswagen and General Motors suspending their activity on the platform, global agency Omnicom sent a memo to clients recommending a halt to advertising, citing executive resignations, account impersonation job losses and cuts to safety teams as concerns. IPG sent a similar note to its clients.

A Question Of Balance
But let's face it, social media tends to be controversial.For instance, Meta has often been criticised for allowing the distribution of unsuitable material including political disinformation. Such controversies are part and parcel of the social media universe. The challenge for advertisers is to take advantage of the targeting and opportunities for engagement without seeing their brands tarnished by association with trolling, hate speech or plain old unsavoury opinions. Andas Mara Dettmann, Digital Strategy and Content Lead at ad agency BBH London puts it: "Social media - and internet spaces at large have always struggled to find a balance between allowing freedom of speech and providing a safe and pleasant user experience."

Let's stick with Twitter for a moment. Perhaps the first question faced by brands is whether Twitter is the right platform. The answer is likely to be determined by the audience the advertiser is trying to reach. Bay Backner is Head of Marketing at Orbis, a company that sells social media software tools to developers."For us, Twitter is the only place to spend on advertising - other than industry events - because our audience is there, " she says. "The developer community still relies on Twitter as a key source of product information." However, it's not just the B2B market that Twitter serves. "In terms of the audience, It is very heavy in areas such as finance and politics," says Assil Dayri, CEO of marketing consultancy, A.M.D. Consulting. "That has made it a good platform for businesses such as banks to engage their audiences." But consumer brands can also make it work.Hannah Wilde is Head of Social Media at digital marketing agency, the Audit Lab."Brands such as Wendy's and Duolingo have used their Twitter accounts to great effect to create a persona around their branding, posting funny, shareable content centred around current trends. This has amassed them both impressive followings," she says.

Brand Damage
But the ability to engage with a target audience is not the only factor. There is also the question of whether the values of the brand are compatible- or in alignment - with the surrounding content on the social platform.And this is where things can get tricky. Wilde points out that some advertisers - she cites Eli Lilly - have suffered because of parody accounts tweeting out false information. "The confusion brought on by the new blue ticks and profile tags has certainly not helped, potentially due to brands being worried their campaign content will be lost in a sea of parody accounts, leaving users unsure if it's even the official Twitter account that is posting," she says.

But there is possibly a plus side to controversies. Josh Wood is CEO of events app, Bloc. As he points out, Musk has an enormous personal following. Thus, his assumption of the "Chief Twit" mantle has created more interest in the platform. Elon Musk is seen as an idol to a lot of the younger audience - who we at Bloc are targeting - and engagement has actually gone up for Twitter in this demographic. We're a young fan brand so we can get away with marketing on Twitter," he says. As with other forms of social media, Twitter exposes brands to the prospect of less-than-positive comments being attached to ads or campaigns. Dayri argues that this is not necessarily a bad thing. "In my experience, controversy sells," he says. "Comments make you more visible." However, as he acknowledges, this is not something that all brands will embrace. "It may suit some advertisers. Others will steer clear."

Negative comments are one thing. But right across social media, the relative anonymity of those who post comments means that trolling and hate speech are facts of life. Uncomfortable, but not a deal breaker, says Mara Dettmann. "It's comparatively easy to push back when a brand gets online hate speech for a specific ad, post, or another piece of content – the brand can report and block hateful comments, and even take a public stand- we don't tolerate hate speech in our stores, and we don't tolerate it on our social channels," she says. But as Dettman says there is a more pressing issue, namely the fact that advertisers on social media have little control over where their content is seen. "The bigger problem is caused by the underlying algorithms of social media, which means that posting (paid or organically) means that you enter your branded content into a game of roulette where you never know where exactly it'll end up," she says.

This could be a deal-breaker for some brands and it's a hard problem to solve. Dettman says Artificial intelligence can help keep hate speech off platforms, as can adjudication and moderation. However, aside from the work that platforms do themselves, there may also be variations across geographies, depending on regulations. Dayri recommends that Brands consider all the pros and cons of particular platforms. And for those new to social media, he says it is also important to test the water."Your campaign needs to be tested and you can do that on a small budget." Twitter itself is in a period of transition and some of the longer-term changes proposed by Musk may make it more attractive to advertisers.For instance,some action has already been taken to reduce the number of bots. There isalso speculation that Musk will use Twitter as the basis for a mega-app- along the lines of Asia's WeChat - that will combine multiple services around a core social media product.If handled well - without alienating existing users - this could widen the platform's appeal. In the short term, the key decider for advertisers on any social platform is whether they can effectively find their audience.