How good do you actually need to be as a company? 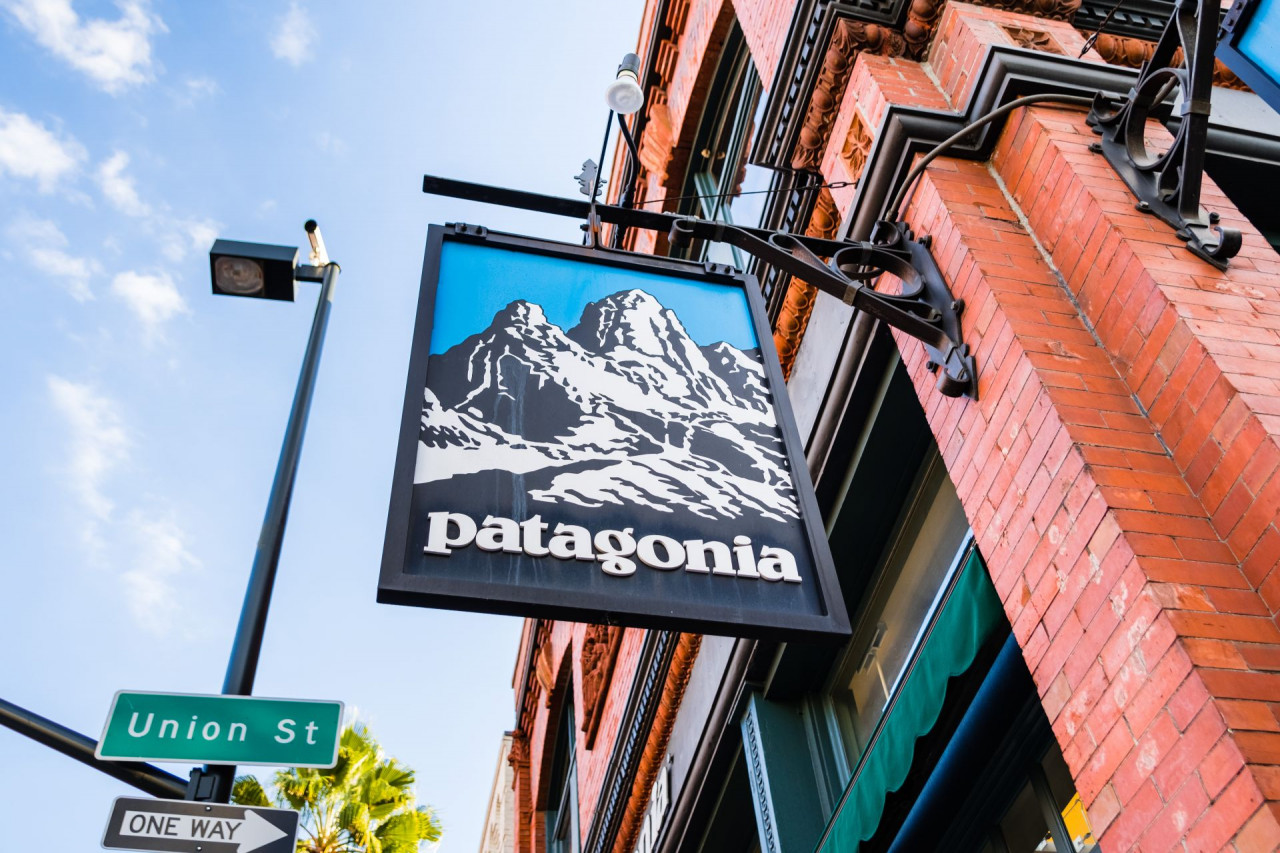 How good do you actually need to be as a company nowadays? Do you need to keep talking about diversity and sustainability within your company in your marketing story? Or can you simply sell the products you have always sold and do a fun project every now and then?

Patagonia featured strongly in the news over the past few weeks and you probably followed that closely. But for those who were busy with other things: Patagonia founder Yvon Chouinard, his wife and two adult children, gave their company away to a trust (2 percent) and a newly established non-profit organisation (98 percent). That way, they could guarantee that the annual profits did not go to the shareholders, but to charitable causes. Initially, there was a great deal of enthusiasm amongst marketeers about the 'giving away' of his company, but it later came to light that this was also a very useful construction for tax purposes. In any case, less goes to the state treasury this way and the family retains greater oversight of what happens to the money.

Danone
The question you might ask in response to the Patagonia story is: do you as a company always have to be involved with charitable causes? Where does normal purpose end and greenwashing begin? Jos Govaart, co-founder of Coopr, happened to spend a week in Spain where purpose marketing was an important element of the lecture cycle he followed. "I thought Danone was a classic example. They have gone back to basics and said: we are going to tackle everything related to food. That means we need to look at sugar content and at logistics, for example, and not at other things straight away. I think that is a good way of thinking about purpose: take a good look at everything related to your core business and leave the rest alone for the moment.'' He thinks that is also a good guideline for communication about purpose; only communicate something about purpose if it genuinely has something to do with your business. "We are a PR agency and we can rid the canals of Amsterdam of plastic, but that has nothing to do with us.''

The marketing world seems to be split into 'purpose believers' and 'purpose scepticists', but he is in the middle. "You can naturally survey people as to whether they think purpose is important, and they will confirm that it is, but it is different in practice. You should be allowed to choose Ekoplaza instead of Lidl, and all marketing experts sometimes forget that. At the same time, I think purpose is actually becoming more important, not just for consumers, but also for people who are going to work somewhere.'' However, you should not go too far. "Have you read that book about Paul Polman of Unilever? Polman truly integrated purpose in everything; products, suppliers, everything, but one day the shareholders said: why does Kraft make more profit on the same product? You have to be a bit realistic.'' Govaart thinks that the role of large companies is significant. ,,The podcast about supermarket Jumbo had a nice sentence: Jumbo is part of the problem, but can also be leading in the solution. That applies to all large companies.''

Only example
Mark Schoones, co-founder of the MIX agency, thinks Patagonia is the only example of a brand entitled to speak about purpose. "You can naturally point out the tax benefits and I understand that, but look at the money and where it's gone in past years. His company spent significant sums on sustainable projects, so that definitely hurt. Not participating in Black Friday results in lost revenue. It's not too far fetched that Patagonia would have been a kind of Adidas had he not done that.'' Furthermore, Schoones sees a great deal of greenwashing in his field. "Shell makes a song and dance about doing the right thing, but meanwhile its product is naturally not doing the planet any good. KLM can announce it is going to compensate, but meanwhile you fly more often. I would argue that companies should do something first, then talk about it. Marketeers are always so good at blowing up something small and that is also part of the system in which we operate, but we really need to stop doing that. I mean, you can say you are very diverse because you recently hired a few women or people of colour, but I would examine whether that is very widely supported before you involve the marketing department. After all, isn't it better if the story presented to the outside world world is based on reality?''

Schoones is indeed optimistic about the future and that has to do with the rules that are coming. "You can say what you want about the GDPR, but it has certainly set something in motion. I recently spoke to someone who is very proud that his company is a Bcorp and that works well. I think the ESG legislation will do alot of good; you will have a greater obligation to do well, then the lack of engagement will reduce. I believe that ultimately, a great deal is going to change because of it.''

Andrew Gibson, Chief Strategy Officer at Creature London, Andrew Gibson makes a rational analysis of the Pagonia case. ,,In a way I think that Patagonia is both the perfect example and an incredibly unhelpful example. It's perfect in the sense of their absolute commitment to purpose, placing it at the heart of everything they do and consistently raising the bar for what constitutes purpose marketing. It's incredibly unhelpful, though, in the sense that Patagonia is no longer a purpose marketing company so much as a purpose company. By pushing 100% of their profits and shareholder decision making towards environmental protection they have in-effect become a charity. Or at the very least a third sector organisation. This is an unrealistic standard to hold any company targeting profit to.'' Gibson Gibson believes that not every company should be doing purpose marketing. ,,When a brand has a sphere of influence where they can credibly make a difference to people's lives, then at a minimum it should be a marketing pillar (if not the whole endeavour). The challenge comes when that sphere of influence isn't obvious or credible - for instance, a mayonnaise brand really has no need for purpose marketing.''

In short, it is a fairly realistic way of thinking about purpose when something inevitably has to be done. Focusing on your visible operational management is a good top priority and, as second, it is smart to align reality with what is being said in marketing activities.