How can brands make the most of cinema advertising? 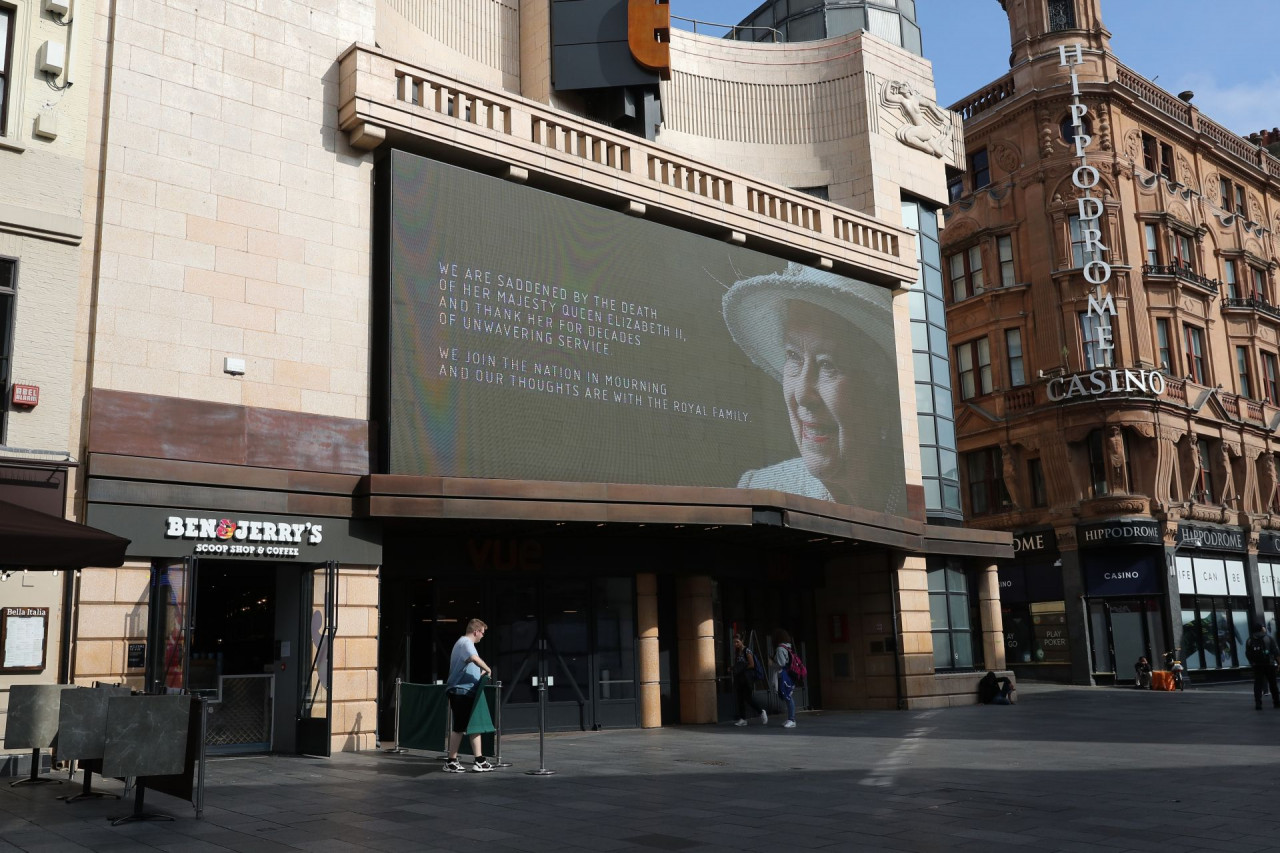 Cinema advertising plays to an engaged audience and increasingly, the messaging is not confined solely to the big screen. As movie theatres strive to continue their post-pandemic recovery are brands making the most of the opportunities?

The cinema industry is by no means out of the woods. During the worst of the Covid epidemic, theatres were either closed to the public due to lockdown restrictions or faced the prospect of reducing seat numbers to keep customers at a distance from each other. Restrictions have been lifted but it hasn't all been plain sailing. The pressures facing the industry are illustrated by the travails of the global chain Cineworld. Weighed down by substantial debts the company filed for Chapter 11 bankruptcy in the US, a move which allows it to restructure its operations while keeping cinemas open. Part of the problem has been a slower-than-expected recovery in cinema audiences. So here's some good news. According to figures published by Nielsen, spending on UK cinema advertising jumped more than 1,000% in the first half of 2022 when compared with the same period a year earlier. Now admittedly, this was about 25% lower than the £129 million recorded during the first six months of 2019.Nevertheless, the figures do indicate that advertisers have faith in the medium.

"In the first half of 2021 cinemas were closed. But in the second half advertising spend gained momentum and that has continued into the six months of 2022," says Nielsen Commercial Director, Barry Farmer. Equally important, cinemas are attracting advertisers from a broadening range of industries. "Entertainment and leisure brands continued to advertise but we've also seen the return of automotive, financial services, telecoms, government and travel, " adds Farmer. So why is cinema holding up well in the face of competition from television and online channels?

Clare Turner is Sales Director at British cinema advertising company Pearl & Dean, a company that supplies advertising to the Everyman chain, the British Film Institute, a host of independent movie theatres and outdoor venues." The appeal to advertisers is a distraction-free and attentive audience," she says. "There is an opportunity to create mindful moments in people's lives." Importantly,cinemas are also mobile-free zones. "People used to say that you wouldn't use your mobile at the cinema, a gig or a sports event, " Turner adds. "Now it's pretty much only at the cinema that you don't use your second screen.

Claire Milton of experience media agency Yonder Media agrees, adding that cinema is also highly cost-effective. "With TV costs continuing to rise, especially for a younger demographic, cinema becomes a cost-effective way to reach this same audience fewer times but with ten times the impact," she says. And Impact is a key selling point. DCM (Digital Cinema Media) sells advertising across 500 UK cinemas with around 3,500 screens between them. Head of Marketing and Communications, Zoe Arresti cites a survey commissioned by DCM and carried out by attention tracking company Lumens. It provides evidence that cinema has a special impact. For instance, the survey suggests that cinema audiences watch - on average - 24 seconds of the ads shown to them. This compares with 14 seconds for TV ads and 4 seconds for non-skippable creative on Youtube. This is seen to significantly improve the recall of the brand and its messaging. In addition, Aresti says research carried out by Differentology indicates that 16-34-year-olds who otherwise feel hounded by ads are more receptive to messaging in cinemas, seeing it as the most trustworthy audio-visual medium.

One Size Fits All
You could argue, however, that for the most part, cinema ads simply replicate what we're already seeing on television. Many brands will take a one-size-fits-all approach, so the ad for coffee, vodka or the latest model of SUV will be the same one used for television and online campaigns. 90% of the ads that appear in the cinema will also appear on TV," acknowledges Turner."Although they will often be longer versions. It is a storytelling environment so you can take a bit longer to tell the story."

But Turner stresses that there is room for bespoke advertising, designed to be unique to the Cinema audience. She cites the example of a campaign for Lloyds Bank under the strapline "By Your Side."Working with Lloyds, Pearl & Dean has cinema-themed packages, shown on the big screen and featuring behind-the-scenes interviews with stars and directors. "We film it as in-house content," she says. "And after it's shown in the cinema, it can also be shared on social media."

Claire Milton says marketing in and around cinemas can go further than big-screen content. Theatres, she says, are an ideal environment for events and experiences. "The beauty of cinema goes beyond regular screentime, too. Post-pandemic, there's even more desire to experience more fully – from sampling at screens to a full-blown film set experience allowing guests to dress up, listen to the music and eat the food from the film, cinema creates a world to become a part of – for audiences and brands alike."

A campaign by chocolate company Green & Black illustrates what that mix of experience and cinema can look like in practice. As Turner explains, the company was concerned that its premium products were seen by the public mainly in terms of dark chocolate. A cinema-based campaign was devised to introduce consumers to a broader range of products, including milk and white chocolate bars. The focus of the campaign was rolled across the Everyman cinema chain under the tagline The Flavour of Film. When selected films were shown audiences were given Green & Black chocolate along with cocktails created to match the recipe. The films chosen were The French Dispatch, House of Gucci and Last Night in Soho.

A similar campaign for Jaguar under the tagline Rebel Cinema combined on-screen content and Jaguar cars present at the venue. The aim was to attract a wider demographic - particularly women - to a car brand thattended to skew towards male drivers. So will a hybrid mix of onscreen content and experience become mainstream? Barney Farmer says most of the spending tracked by Nielsen goes into conventional advertising, but he sees scope for a multi-stranded approach. "Cinemas represent a very good place to get a message across," he says.And it makes sense to use other channels to supplement and support the main channel."

Accountability
But can cinema advertising be truly accountable and responsive to the needs of advertisers? Certainly, it is possible to target audiences by age group and, to a degree, by socioeconomics, depending on the cinema (for instance, art-house, multi-plex, boutique) and its location. Ads can also be targeted according to the genre. And as Clare Turner points out, cinemas can tell advertisers exactly how many tickets were sold and thus, how many people saw the ads. Pearl & Dean also carries out extensive research before and after screening research.

Zoe Aresti says that DCM has invested in providing advertisers with as much information as possible. We evolved the reporting of cinemas' biggest releases into simpler terms – TVRs (ratings), allowing us to align more closely with AV to provide greater context to agencies on the size of our blockbusters. We engaged PwC, a leading global professional services provider, to verify our data sources and ensure the calculation of audience TVRs is transparent and trusted." Will Cinema advertising continue to hold up? Barney Farmer says that will depend, in part, on the economic environment and the figures for the second half of the year will be crucial.For the moment, it has momentum.