Solving the talent problem: how can agencies and brands best respond to the great resignation? 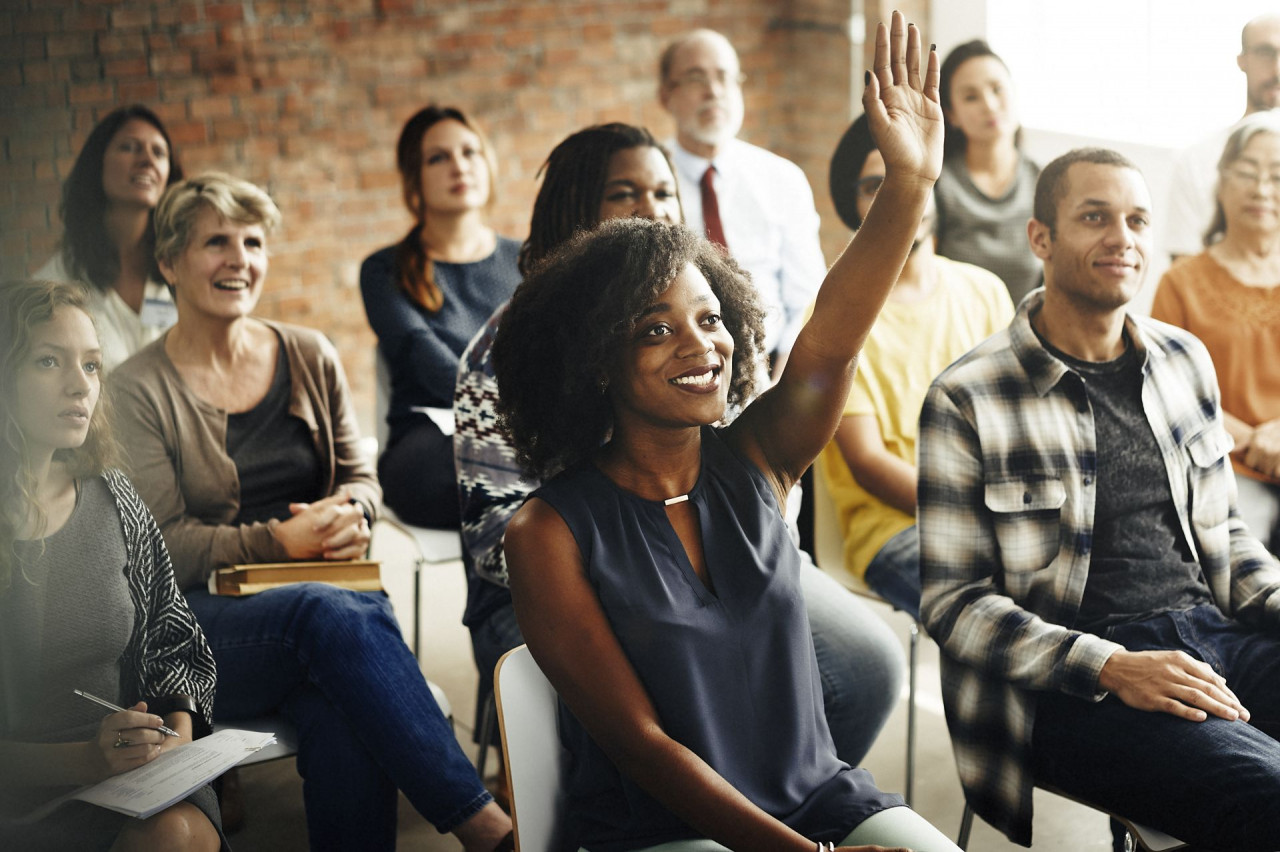 Creative agencies are struggling to find the people they need. That's one of the main findings of this year's State of the Creatity report by Cannes Lions. According to the study, the so-called "great resignation" has left the creative industries facing a significant talent gap that can only be solved by a rethink of culture and working practices. So what can agencies do to attract and retain the best people?

In some respects, the talent shortage is surprising. Traditionally, industries such as advertising, marketing, and PR have been magnets for creative people seeking the kind of work hat is not only financially rewarding but also stimulating and engaging. But times are changing. In the wake of the pandemic, there's plenty of evidence to suggest people in just about every industry are reassessing their priorities and rethinking their working lives. Businesses have responded - in some cases - by embracing hybrid working, allowing staff to spend at least some of their time at home rather than going into the office. But as the  State of Creativity report points out, this is not necessarily enough. Flexible working is certainly welcomed by agency staff but because it is so widespread, it is not a differentiator. In an agency context, the report says employees are looking for more opportunities for career development. Meanwhile, agencies are faced with the twin challenge of finding (and retaining) talent while also ensuring that their people have the skills required to win business in a changing market.

Clear Pathways?
In the battle to attract and retain talent, career development is likely to be one of the key battlegrounds. Traditionally, this might mean providing clear promotion pathways that provide employees with an opportunity to rise through a career structure that leads to management roles. But as Gabriella Parker, Head of People and Culture at data-driven marketing agency Leaf, points out, there are other ways to look at career development. "We are really aware that it will look different for everyone," she says. "Career development can be about getting people involved in things that they enjoy. There are routes that have nothing to do with becoming a manager."

That could mean giving staff the opportunity to manage projects rather than people or to move sideways between disciplines. But how do managers know what individual team members are actually looking for? Agent is a full-service marketing and communications agency with a client portfolio that includes Yodel, the National Cyber Security Centre and Visit Britain. Its founder Paul Corcoran stresses the importance of understanding the aspirations and motivations of team members. "I want people to know there are opportunities," he says."The starting point is talking to the team and finding out where they want to go." More formally perhaps - and common with a great many other companies - each team member is given an annual performance development plan. This provides an opportunity to reshape job descriptions.

Skills Development
The ability of individuals to develop their careers is closely related to the willingness and ability of agencies to offer development plans. This is something that is widely recognised within the industry, with 70% of respondents to the Cannes Lion report saying that personal development played an important part in upskilling the workforce. But what does that look like in practice? Armadillo is a CRM agency that works with brands such as McDonalds and Cunard. Jo Hatton, Head of People and Talent, stresses the importance of addressing what might be considered "soft" skills. One of the unique benefits we offer is ongoing access to career coaching sessions with a renowned external coach," she says. Our coach helps to unlock every individual's potential and allows employees the headspace to work through their challenges, ambitions, frustrations and ideas, as well as empowering them to seek their own solutions and decide their own actions."

Meanwhile, agencies also have to develop creative and technical skills. At Agent, that is built into the weekly schedule. "Time is set aside every Wednesday for development and learning," says Paul Corcoran. But there is, as Corcoran adds, a cultural element to running an agency that can attract and retain its staff. In a job market where people can increasingly pick and choose where they want to work, many people are seeking to sign up with employers whose values align with their own. Within the workplace, they may be looking for a culture that is inclusive and diverse. Corcoran points to Agent's Breakfast Briefings - a time set aside to allow employees to talk about the things that matter to them. In addition to discussions about career-related topics, staff have also given presentations on subjects such as women's safety and trans rights.

Widening the Net
Of course, in order to create a working culture, you have to be able to find good people. The Cannes Lion report found that more than half of brands (56%) and their creative partners (55%) were having trouble finding people with relevant skills. At the same time, there are people who would love to have a job in the creative industries but who don't have a route in. One answer is to widen the net. "The first step in addressing the talent gap is looking beyond the industry. It is time we moved away from the notion that people need 'agency' relevant experience," says Christiana Coker, Group Head of People at adam&eveDDB, a communications agency that has worked for brands such as H&M, John Lewis, Lucozade and Unilever. The company's recent hires include people from financial services and a former violinist. "What they have in common is a creative spirit, and their previous roles didn't allow them to express it." Paul Corcoran is also keen to attract people - not just to Agent but also to the wider industry - who do not necessarily have a direct route in. To that end, he has set up the Agent Academy, a sister social enterprise, which runs 12-week courses for 18-30 year-olds. As Corcoran recalls, after the 12-week pilot, 12 people were offered jobs. Since then 400 people have taken the course. Agent has employed 10 and others have taken roles elsewhere in the industry.

Return Ticket
Another route is to encourage returners. Creative Comeback is an initiative launched by Creative Equals to encourage more women to return to the industry after career breaks. As Creative Comeback Lead, Emma Murphy explains, it isn't always easy to find a route back into creative roles with agencies or brands, not least because the skillsets required are changing rapidly. "Even if you only have a year out, you'll find that things have changed," she says, citing the arrival of NFTs and the Metaverse as examples. Creative Comeback has so far offered four courses in the UK, U.S. and India and has seen an 85%return rate. "It's a condensed two-week programme," she says. "We look at the cohort skills and devise a bespoke programme."The content ranges from personal skills to one-to-one sessions on disciplines such as theMetaverse. Murphy says returners bring not only skills to agencies and brands but also motivation. However, a certain amount of adjustment is required on the part of employers. A willingness, for instance, to employ older team members or to offer flexible working patterns. There might be resistance to that but Gabriella Parker says agencies can benefit from remote or hybrid working. Leaf was established in Newcastle, England by Costa Rican founders and employs staff across a number of countries."With remote working you are not limited by your postcode," says Parker.
The talent shortage can be addressed, but there is no silver bullet. Training, more adventurous recruitment, cultural change and career development are all part of the mix.