​Growing as a brand without TV? 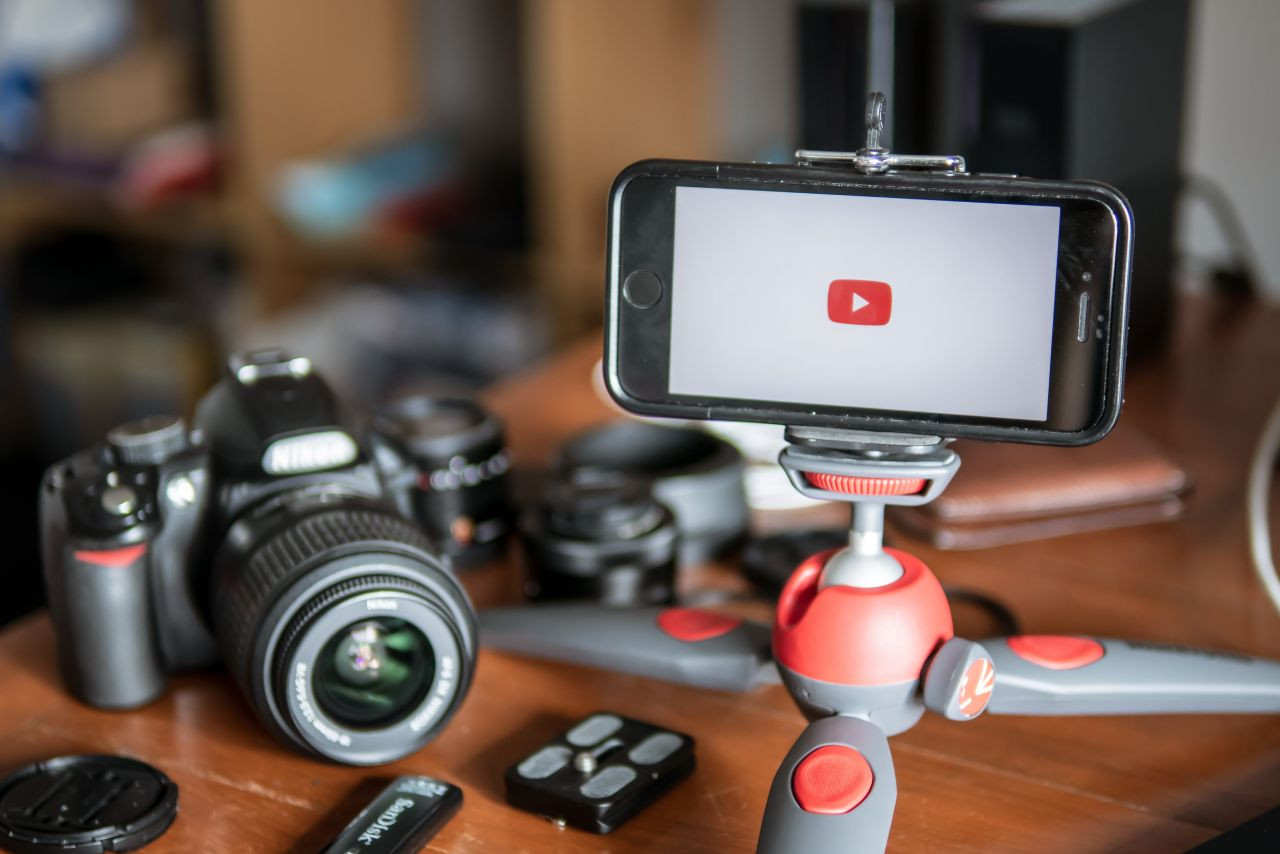 Relatively young "online" brands such as My Jewellery, Mr. Marvis and Gorillas frequently run advertisements on TV.They do that for a reason. A study conducted by Ebiquity shows that TV continues to be the superior medium when it comes to reach and realising growth (of both brand recognition and sales). The TV market is under pressure, however. In the past year, the time people spend watching TV has dropped by six percent; this decline is even more pronounced among younger generations. As a result, prices are increasing faster than ever before. It would seem that TV is no longer an accessible medium for every advertiser.

This raises the question of whether a startup or challenger brand can still be successful and realise growth without TV. As a digital consultant, I view online video as the best alternative to TV. In this article, I will demonstrate the benefits of online video over TV and vice versa. I would like to dismiss a possible misunderstanding right off the bat: I am not one of those digital marketers who have been shouting from the rooftops for years that "TV is dead!" TV is still the most cost-efficient way to reach the largest audience in any target group (including young people).

TV is the undisputed champion in terms of reach
At a cost of roughly €12 per 1,000 views, TV is a relatively inexpensive medium. The CPM of online video is circa €25. Furthermore, the potential daily reach of TV (70%) is almost twice as high as that of online video. This means it is easier to build reach and establish contacts via TV than via online video. According to Byron Sharp, its greater reach makes TV an essential tool for a brand looking to grow. After all, reaching non- and light users also contributes to a brand's growth.
In other words, online video versus TV: 0-1.

Scientific perspective: more active attention for online video
Together with research agency Lumen and Ebiquity, WARC conducted a study of attention for video advertising by looking at the percentage of advertisements that people actually watched (eyes on screen) and the average viewing duration. This study shows that a fifteen-second TV ad results in circa 2,900 so-called attentive seconds per 1,000 views. For comparison: a non-skippable in-stream online video (pre- or mid-roll) results in 4,500 attentive seconds, while a video on social media achieves around 1,200. In terms of active attention, non-skippable in-stream online video clearly wins out over TV.
Online video versus TV: 1-1

Although the study did not go into the reasons for TV's greater impact, these are not hard to guess at. People tend to watch TV on the largest screen they have in their home. On top of that, the sound is turned up most - if not all - of the time. Both aspects make TV advertisements almost impossible to ignore. When I sit down on the couch in front of the TV at night, I want to relax and I take in the moving images fairly passively. During commercial breaks, I sometimes grab my phone to scroll through my Instagram feed or look at the latest news headlines. I am never entirely unaware of what is going on on my TV; I always know exactly when to put away my phone because Grey's Anatomy is back on. This means I subconsciously take in the TV ads as well. The studies conducted by Karen Nelson-Field demonstrate this as well. Passive attention for commercials has a minor impact (110% sales uplift) on brand consideration/sales, compared to a control group that was not exposed to the commercials.

The viewer's mindset can also be a factor. It is easy to image that someone has far greater peace of mind to take everything in when they lie on their sofa at night than when they are rushing to their next appointment and want to watch a quick online video as a means to kill time.
Online video versus TV: 1-2

How we optimise online video for attention
It is clear that attention is an important condition for impact and that it is generally a bit lower for online video than for TV. However, I believe that we can optimise the use of online video to get closer to the impact of TV. Let's say you are a new clothing brand looking to conquer the Dutch market, but the available advertising time on TV is entirely sold out. You can approach the impact of TV with online video by making clever use of the latter. My first recommendation is to abandon video on social media. Although you can achieve reach at very low costs, people hardly pay any attention to video on social media. On average, people look at ads on social media for less than two seconds because they often browse their feed on the road or as a way to kill some time.

The greatest potential to approach TV with online video lies with in-stream video. When using in-stream video, we have several options to attract more attention from viewers. On YouTube, you can achieve a greater reach at a low cost, but that means your commercial will often be shown in combination with content for children or music videos. The former is not relevant for most advertisers, while the latter raises the question of how much (visual) attention is paid to the commercial. The nature of the content suggests that people might not even be looking at their screen.

To realise the same impact as TV, it is important to reach people when they have a similar mindset. That means being relaxed, sitting on the sofa (large screen) and watching premium content from creators they trust. I have not previously mentioned the latter, but it is certainly worth taking into consideration. Content on TV can be classified as premium content from trusted media. The trust people have in a medium reflects on the advertiser as well. This aspect was demonstrated in 2020 by the Kantar media experience study. If you want to achieve the same effect online, you have to show your commercial in combination with the video content on RTLXL, Kijk.nl or such channels as StukTV on YouTube.
Online video versus TV: 2-2.

Conclusion: Online video is (almost) as powerful as TV
It is possible to approach the impact of TV with online video by using online video in a specific and qualitative manner. The only area in which online video cannot outperform TV (yet) is its potential maximum reach. Since building reach and establishing contacts is a slower process, the impact of TV cannot be matched entirely. For the time being, the CPM of online video is higher than the good old GRP. No one can say how much longer that will be the case, however. The tipping point may come sooner than we think.