The age debate is a distraction. Creativity doesn’t care 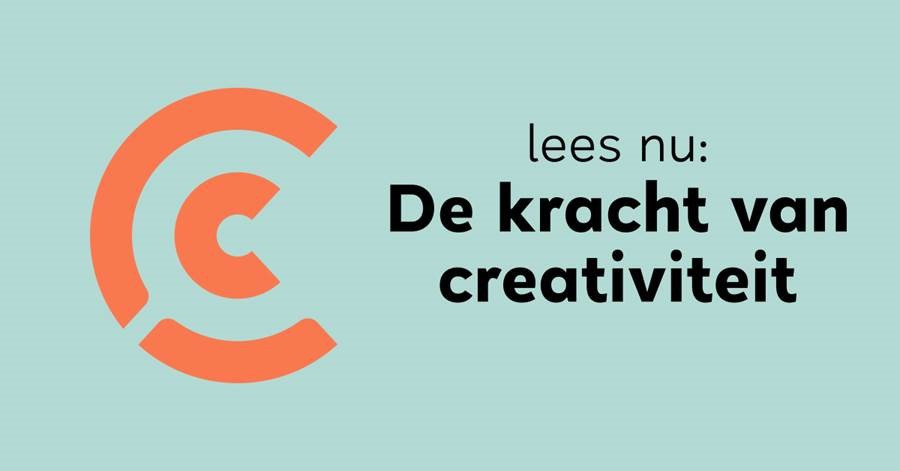 Mirelle van Weldam
1614 Hits
One of the pleasures I've missed most over the past few months is the simple joy of going to the movies. To pre-empt the comments: I know it's still possible to go, and we should all do what we can to support our ailing cinemas. Nevertheless, there has not been a lot to see and, somehow, the crowds and the crush, the smell of the popcorn and the atmosphere of expectant thrill when the lights go down are as much a part of the experience as what is on the screen. There's nothing quite like a night at the movies to take you out of yourself and transport you to another world – ironically, exactly what we could all do with more of right now.

Instead, it's the small screen at home that's getting all the attention. Barely a day goes by without a new Netflix recommendation hitting my inbox. But all this binging of series can get a little cloying, like too much of any good thing. To refresh the palette and as an (albeit unsatisfactory) substitute for those missing movie nights, I've been re-visiting the classics.

The debate around what is the best movie of all time will go on forever no doubt, but it's a testament to its enduring impact that 'Citizen Kane' almost always makes the list. Watching it again, it's obvious why. The audacious structure, the central mystery and the universal story – the arc of a person's life – resonate as much today as they ever did. It's a film which, nearly eight decades after it was made, still has the power to connect with audiences of any age, from any culture. And it was made by a first-time director who, at the time of its release, was just 26 years old.

Artists with the talent of Orson Welles come along only once in a generation. Nevertheless I couldn't help but reflect on the fact of his youth at the time he created his best-known work, when diving into the ongoing debate about age in the advertising industry.

In a recent rebuttal in Campaign Magazine to Mark Read of WPP's now-infamous comments about the over-30s 'harking back to the eighties', the writer celebrates the contribution that older creatives, with their accumulated life experience bring. I couldn't agree more. But I have to confess, the argument baffled me. In broad terms, it was that younger creatives inevitably struggle to make work that resonates with older people, citing the example of car ads that were 'confusing', because they were written by people who couldn't possibly afford to buy a new one.

This strikes me as a depressingly reductive view of creativity, and it seems to be one that afflicts only our industry. At 25 years old, Orson Welles wrote and directed a movie that encompassed the whole life of a world-bestriding tycoon; his failed marriage, his vanities, his rages and regrets. Sure, few agencies boast writing talent in his league, but to suggest a young writer couldn't imagine what it might be like to buy a new car seems somewhat defeatist, to say the least.

I don't intend to pick on this particular commentator. I raise it because I think this is an illness that affects many creative companies. It's the instinct that leads to the football brief for the sportswear brand being given to the agency fanboys, or the personal care project going to the shop's sole, beleaguered, female team. The magic of creativity is that it does not require direct experience of something to conjure it convincingly. That's why it's called imagination.

Just as many rushed to point out that in other creative industries, age is not seen as a disqualifier for creativity (a look at Academy Award and Booker Prize winners tells you that), the same is true of youth.

It's probably reasonable to assume that the 25-year-old J. K. Rowling had no experience of being a schoolboy wizard when she began writing the first Harry Potter novel. 21 year-old Jane Austen was an unmarried poor parson's daughter when she imagined the world of romance and glamour that became Pride and Prejudice, which is still big box office today. When, at 31, Quentin Tarantino took the world by storm with Pulp Fiction, nobody scoffed because he "couldn't possibly know what it's like to be an aging gangster".

It's not youth or age but empathy that is the magic ingredient. We all know people who, despite advancing years and an abundance of life experience seem to learn nothing and have no insight (the current occupant of the White House is a case in point). Equally, we've all encountered young people who are able to cut immediately to the heart of any matter and to inspire (just look at Greta Thunberg).

For the record, the average age of employees at within Candid and its agencies is 37. But that is not the point. For creative companies to flourish, and for us to play our part in building the world back up in 2021 and beyond, we need to address our bias about age; that 'younger folks can do zeitgeist, older folks can do depth'. We need instead to recognize that creative talent can flourish in a body of any gender, colour, culture and age.

In the end, it's the days we imagine, not the days we've lived that represent our hope for the future.