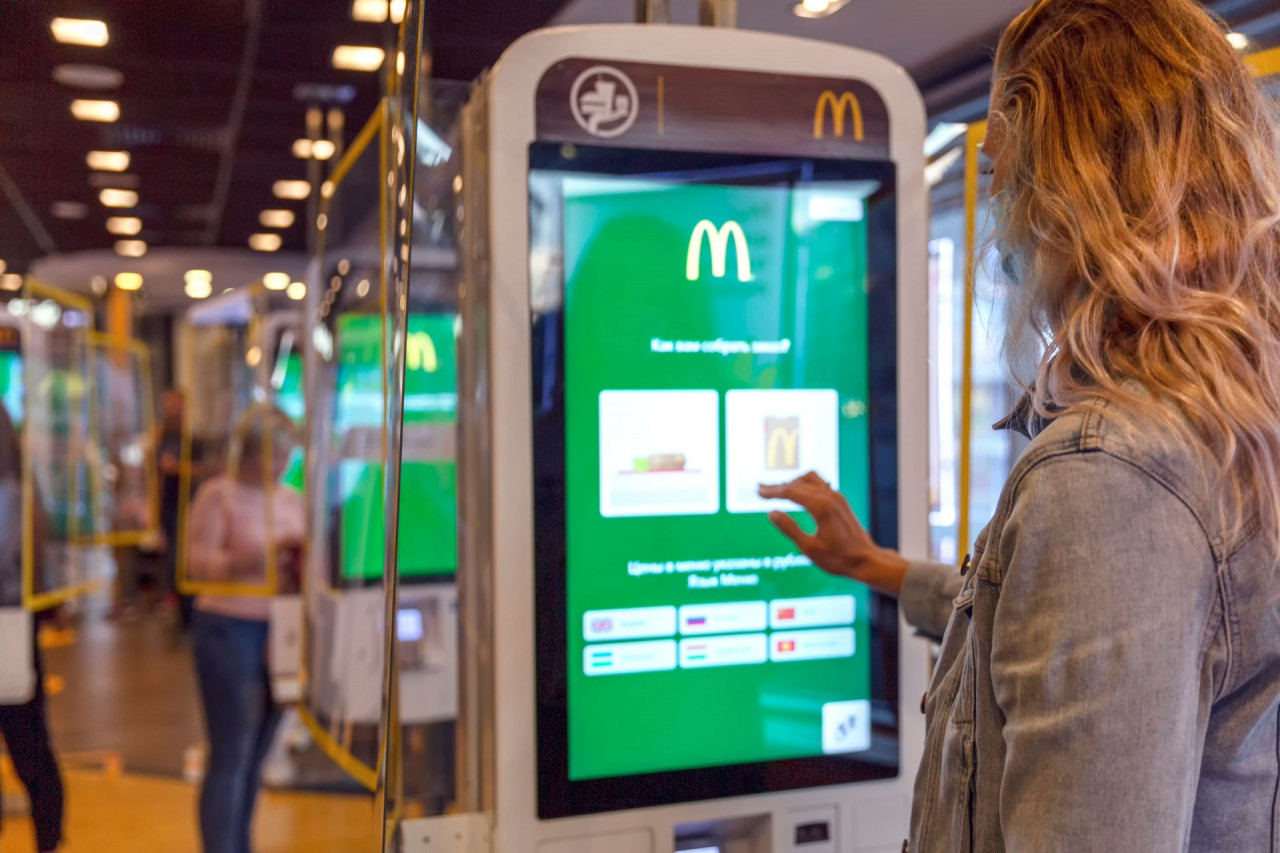 Market research executives say for too long their voice has been the "quietest" in the boardroom but they believe that brands are increasingly valuing market research, amid a shift to more data-driven campaigns and market research becoming cheaper.

Market research is too often the "quietest" voice in the boardroom but squeezed marketing budgets mean there is a shift to more market research and data-driven-led ad campaigns, experts say. The shift comes amid brands increasingly tub-thumping the value of market research helping power campaigns and businesses, for example from the likes of fintechs and other digital disruptors. To an extent, this importance of market research has always been pivotal to some of the biggest brands in the world.

Big brands champion value of market research
Take Starbucks, the coffee chain goliath, whose zest for innovation led to the creation of the "My Starbucks Idea" platform, Starbuck's customer participation platform. Now retired (Starbucks' customers can still put forward ideas by Twitter), the platform allowed customers and employees to submit creative ideas of their own, like new campaign or product ideas, which the coffee chain then considered for its marketing and business strategies. Likewise, McDonald's will often use customer feedback from market research to boost its product offering or pivot its marketing. An example of this is when the fast-food giant launched a marketing blitz to prove its chicken nuggets and patties contained real meat, amid some customer backlash. Or how about Unilver's Dove, which is arguably one of the biggest proponents of market research? The beauty brand's ads and marketing are geared towards social commentary around being body positive. Dove heavily employed digital market research in its Dove SpeakBeautiful campaign in 2015, as it looked to counter the welter of negative things women were saying about themselves on the social media site. Courtesy of Twitter market research, the campaign helped overturn the negative comments women were making about themselves, cut from 5m users making negative comments to 3.4m customers.

How much should brands spend on market research?
There is no hard and fast rule about what per cent of advertising spend should be designated to market research, yet the issue has prompted excitable debate for years. While market research executives will undoubtedly laud the role that research can play in ensuring an ad campaign is a hit, on the flipside an inherently creative ad executive might well play down the role of research. According to Mark Ritson, the former professor of marketing and marketing writer, the CMOs he speaks to say they will spend up to 10 per cent of their budgets on market research. However, he caveats that the 10 per cent is for those brands, which are initially taking a deep dive into a market. Thereafter, Ritson says, the 10 per cent figure will drop to around five per cent over the years, as brands become more familiar with their market. But Ritson makes the point that brands adhering to a minimum of five per cent is critical, as it ensures the remaining 95 per cent is invested wisely.

Market research "investment, not cost"
Shaun Austin, head of media research, Savanta, the market research firm, says it's those companies who see market research as an investment, not a cost, which will reap the rewards. Typically, Austin says an ad campaign can often kick off with a big piece of segmentation research (in a bid to understand the audience). He says other crucial cogs in the process include pre-testing ads before aired, various tracking campaigns and media mix modelling, to determine how various elements contribute to their goal. Jos Govaart, managing director, Coopr, the communications agency, says brands should spend at least 10 per cent of their ad campaign budget on market research. But he points out that hitting this 10 per cent figure in today's tough economic climate can be difficult.

Clients willing to pay "for action, not insights"|
Clients, Govaart says, "are willing to pay for action and not for insights" but he says they also want campaigns that are based on insights. Govaart add that "the ad space is so crowded [and the] majority of advertising isn't doing anything" as the bulk of it is going into mediocre creative. To counter this malaise, and drive more innovative, long-lasting creative, Govaart says there should be more CMOs and brands backing more spending on market research, strategic thinking and investing more in the creative craft. While the debate around the value of market research to ad campaigns rages on, one factor in its favour is that it is a lot more cost-effective than it was two decades ago, says Austin. Cheaper and speedy online research has replaced the days of in-person or phone research, which was time-consuming and expensive to undertake.

Barriers to overcome
But critics say barriers persist undermining the use of market research in ad campaigns. Austin says that one of its biggest challenges is market research not getting its voice heard where it matters, saying the voice of market research is often at the bottom of the food chain. Austin says: "I would see we are bottom of the food chain in case of the hierarchy of agencies.. Some creative people don't like research, they like to go with the creativity rather than then numbers." Austin admits that market research has "the quietest voice in the boardroom" and that "as an industry we need to dial up the value of research". That said, he points out change is in the air and the marketing landscape is now home to more data-led, market research ad campaign. For Govart, the crux of the challenge is that clients are beholden to short-termism, for example, in the shape of public companies making quarterly public statements, while the value of quality market research is realised over the long-term.