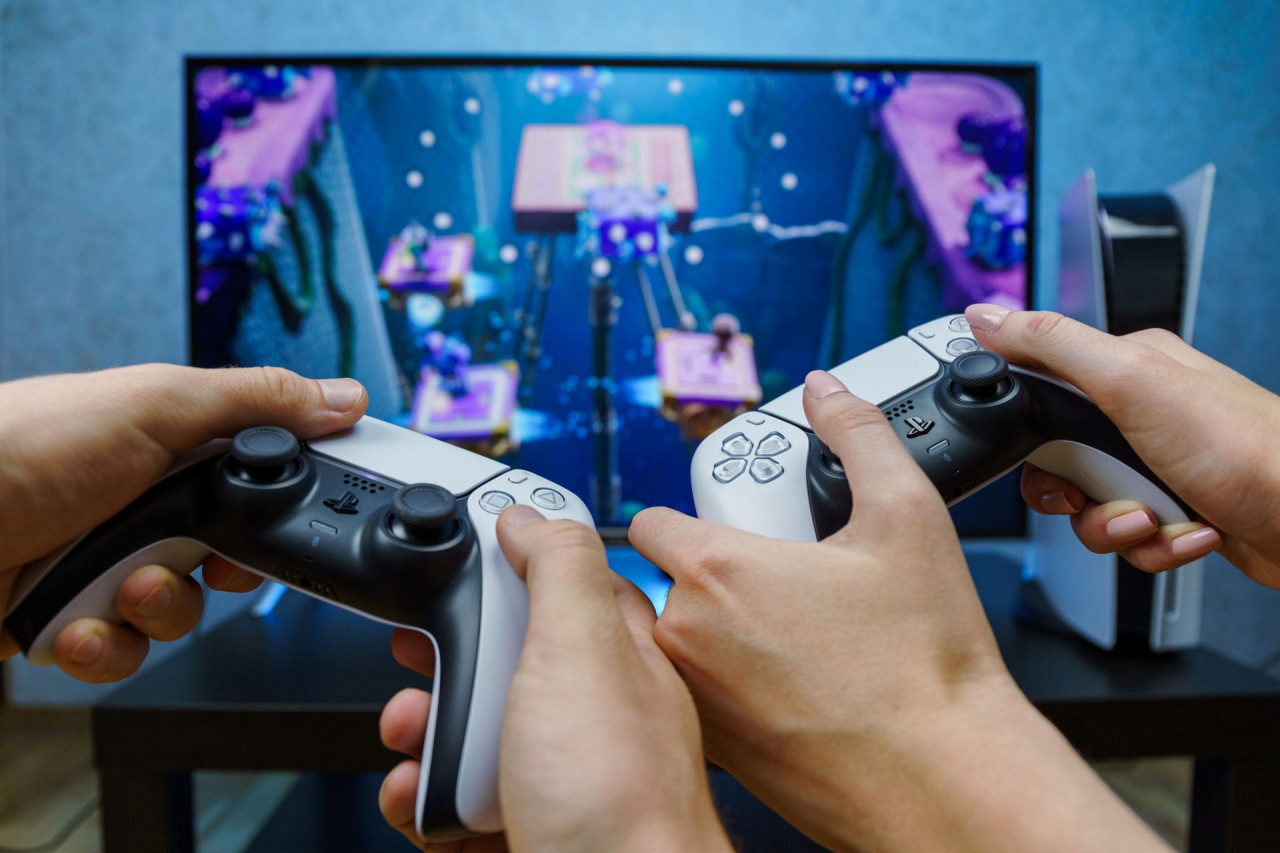 Sony's entertainment business is overshadowing the company's roots as an electronics company. Games, movies, music and network services: last year they accounted for around half of the total sales. The next step is to introduce entertainment content to electric and self-driving cars. Sony and Honda have signed an agreement for a joint venture brand to build and sell electric vehicles.


In the future autonomous driving cars will free people from the task of driving, so vehicles will become another space for entertainment. Honda and Sony have signed a joint venture agreement in June 2022 for a new company called 'Sony Honda Mobility Inc'. The company aims to produce its first electric vehicle by 2025 according to news magazine Nikkei Asia. Prototypes (VISION-S 01 and 02) are being tested and were presented at CES 2022, the most influential tech event in the world. In May the company announced as a goal to have one billion people directly connected to the Sony Group 'due to their desire to consume entertainment'. Mobility and the metaverse are at the center of this plan. "The metaverse is at the same time a social and live network space where games, music, movies and anime intersect and expand," CEO Kenichiro Yoshida says.

Emotional involvement
What are people going to do in the future while sitting in their electric or even self-driving cars? "We see mobility as an area with great potential as another 'kando' space," the CEO adds. Kando means roughly 'emotional involvement' in Japanese and it has become a key concept for the company. "The combination of mobility with information and communication technology will make the already more than a billion vehicles into services over the long term."

The wave in demand from consumers during the corona crisis, gave a strong boost to Sony and other companies in the entertainment field. But the growth came to end in the beginning of this year and Sony saw a decline in subscribers to its PlayStation Plus service to access online multiplayer games. The company seeks ways to further expand its entertainment business. In the beginning of 2022 the company announced an additional investment of $ 1 billion in Epic Games, which is the company behind Fortnite. Epic Games moreover developed Unreal Engine, one of the biggest platforms to create games. Epic sees the strengthened cooperation as an important step. "Another great move by Sony," as Epic CEO Tim Sweeney tweeted. "PlayStation has played a huge role in the social gaming revolution that's nurturing the growth of the metaverse as a new entertainment medium."

Creating a safe metaverse for children
As Sony strengthens its ties to Epic Games, Lego is also partnering with the game powerhouse. Epic and Lego want to create a metaverse designed for children. Both companies stress that the experience will be 'safe and fun for children and families'. Lego Group CEO Niels B. Christiansen emphasizes that the company has a responsibility to create a digital space where children are kept safe. "Kids enjoy playing in digital and physical worlds and move seamlessly between the two. We believe there is huge potential for them to develop life-long skills such as creativity, collaboration and communication through digital experiences," Christiansen explains to magazine Game Developer.

Epic Games CEO Tim Sweeney is convinced that the fresh funds will help the company accelerate to build the metaverse. "As we reimagine the future of entertainment and play we need partners who share our vision. We have found this in our partnership with Sony and Kirkbi," Sweeney said. Kirkbi is the family investment fund behind Lego. It is also expected that in the emerging metaverse there will be more room for advertisements, but they will be integrated in the metaverse environment, for instance like virtual billboards in virtual streets. Sony also plans to put ads in free-to-play PlayStation games, as The Verge writes.

Sony's purpose
Sony has started a campaign to bring its purpose into the spotlights. When you watch the purpose video, you may first think there is nothing new, but it is well made, enticing and poetic at the same time. The video is also directed towards creators. "We promise to fulfill the dreams of creators by providing the finest tools and the ideal environments to provide safety, health and peace of the mind to the world. (…) We cannot accomplish this alone, we want to think together, create together and enjoy together. (…) Fill the world with emotion through the power of creativity and technology."

During CES 2022 Sony also came up with some new technology for creators. 'Virtual Production' frees creators from restrictions in shooting such as location, weather and time, by using a production environment that integrates a high-definition background image with the subject in real time, as the company announced. With such innovations the company hopes to encourage the creativity of creators. Lifestyle and entertainment are nothing new to Sony. It started in 1979 when Sony created a new lifestyle with the launch of the Walkman, Yoshida said to Reuters. "Now we are turning the mobility space into a new entertainment space. We believe mobility will be the next megatrend."