How will staff shortages, cancellations and delays change travel marketing? 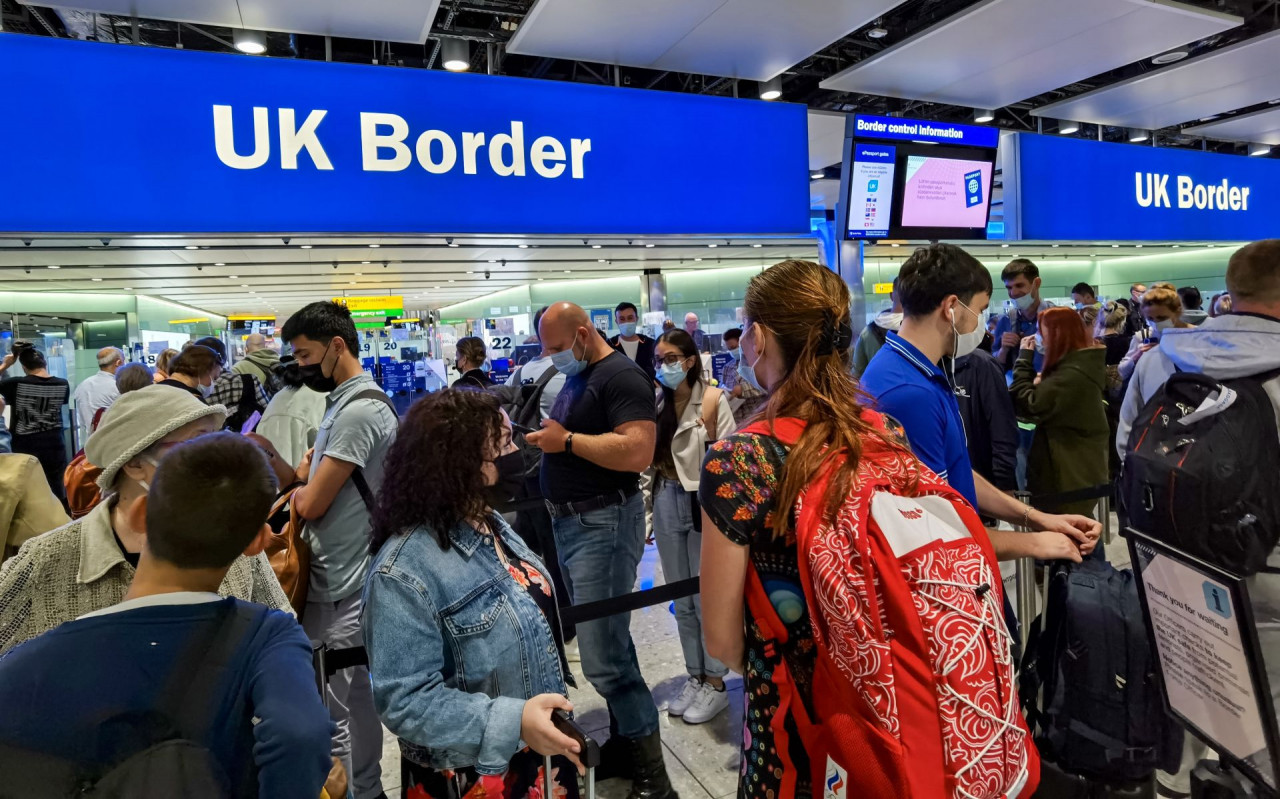 Long queues at check-in and security. Hundreds of cancelled flights. A warning that disruption to air travel and holidays was likely to continue well into the summer. That was how June began for the airline industry, particularly in the UK and the Netherlands. In the short term, the chaos in and around airports represents a PR nightmare. Looking to the longer term, fears of future cancellations may well undermine confidence in an industry that is still trying to get back on its feet after the pandemic. So what role can PR professionals and marketers play in restoring confidence and are there, perhaps, some opportunities to strengthen relationships with consumers?

The travel chaos wasn't confined to the UK. There were also problems at airports serving Amsterdam, Dublin and Toronto. But due to a combination of factors - including a week-long school break and a two-day public holiday to celebrate the Queen's Jubilee- the problems in Britain seemed particularly acute, with travel "carnage" being widely reported across TV and radio news, newspapers and social media. In addition to hundreds of unexpected flight cancellations, there were often long delays, leaving travellers stuck in crowded, understaffed departure lounges.

But what now? Well, potentially more of the same. TUI, Easyjet, British Airways and Wizzair were the hardest hit by cancellations but the problems of the industry are deep-seated. Commenting on the chaos, the Director General of the International Air Transport Association, Willie Walsh said staff shortages - a root cause of the disruption - are likely to be a problem for some time, not least because getting security clearance for new employees can take months. "You offer them a job, they accept it, and then you have to go through this period of three months to get security clearance - they're not going to hang around. They'll go and find a job somewhere else," he said.

Getting Ahead
But that explanation is no consolation to consumers. Many people who have already bought tickets for their summer holidays will be worried that their long-awaited trips will be cancelled or disrupted because of staff shortages. Others will ask if it's worth buying a ticket at all? So what can the industry do to restore trust?

Honest communications will play a part. One of the most corrosive allegations aimed at airlines is that they continued to offer flights and take customer money while at the same time knowing that cancellations were inevitable. Marla Saggu, co-founder of private jet booking platform, Tailhail, says the industry must acknowledge they don't have the resources to run totally normally. "They need to tell the truth. People will understand if they are honest. The power of truth is huge." But action is also required. Ryan Haynes is Lead consultant at Haynes Marcoms,a digital marketing agency specialising in travel industry clients. In his view, airlines should be getting ahead of the problem by making decisions about flights well ahead of time and communicating news of cancellations to customers. Essentially, a strategy of running a reduced but reliable service."That's what British Airways has done," he says. "It has cancelled flights well in advance."

But even if schedules are cut back, the scale of staff shortages means there will continue to be a degree of instability in the system, especially around peak holiday times. In other words, as the summer approaches,significant numbers of consumers may find themselves turning up at airports to catch flights that are cancelled at very short notice.

Customer Communications
In these circumstances, perhaps the only thing travel companies can do is step up their communications with individual customers, keeping them informed of existing and potential problems in real time. "Now is a time when travel brands need to over-communicate to their customers, and thoughtfully think about what these communications look like," says Loren Duran, travel specialist at Quinn PR."For example, airlines tend to be good at sending notification emails about delays, but are they always on time? Do people always see the emails? Many times, communications are delayed and while travelling it's hard to keep track of email. Over-communication is key, notifying customers before travelling about possible delays and things they can do to prepare for a delay are key. "

That sounds easy enough in theory. As Ryan Haynes puts it: "There are so many marketing communications tools available that there is no reason why airlines shouldn't communicate with their guests," he says. "It's all about assigning the right message to the right channel." But what does that mean in practice?The Marcoms mix might include Whatsapp, Twitter, Facebook, SMS and email. The question is, which is the most time-appropriate?

Charlie Terry is Managing Director of CEEK,a digital marketing agency with a particular focus on travel and hospitality.As he sees it, the old-fashioned text message is often the most direct route to the customer." SMS open rates are many times higher than those for email," he says. "It's arguably the most direct form of communications." But what about interaction? If, for example, customers have questions about a flight or holiday, where do they turn for help? Equally, if a flight is cancelled, where do they find help to make alternative plans?

As Terry acknowledges, Twitter and Facebook provide a degree of interactivity - and it's very public. Questions can be asked and the answers seen by everyone. "Consumers can see the reactiveness of the travel company," he says. But there is a balance to be struck. As Terry points out, most flights are on time and most journeys are problem-free. So do travel companies want to be filling their social feeds with angry customers. "The feeds should be for inspiration. They should be full of sun and sand." In that respect, the challenge for companies is to be reactive without necessarily undermining their wider advertising and marketing strategies. One way forward is to use AI-driven technology to deal with customer problems. "There has been a move towards more use of chatbots," says Haynes.

Changing the Emphasis
As the uncertainty continues, travel companies may have to subtly change the emphasis on their marketing and advertising collateral to provide reassurance. Loren Duran cites the example of more industry partnerships: "Travel companies can Further leverage partnerships with travel brands like Allianz Insurance and educate passengers on what options are out there if you are delayed. Many travellers might not know that if you book travel insurance and your flight is significantly delayed or cancelled, you can get compensated via an insurance provider. This is also a time to educate passengers on what they can do while they wait, and experience new things at the airport, or have a chance to explore," he says. Haynes expects a greater emphasise on financial security, such as money held in "trust" accounts and only released to the travel company once the traveller has reached the destination.

Doing it Differently
The long-term impact of a pandemic followed by a period of disruption is unpredictable. Marla Saggu thinks consumer behaviour may change. "It may be that people will start thinking differently about how they go on holiday. They may go on holiday less often but for longer and find a different way of getting three.People may group together and charter planes. They may start thinking differently.

So there is an opportunity to provide alternative holidays. For instance, Byway is a UK-based "slow travel" company which positions itself, among other things, as a safe option for travellers. Journeys across Europe are by Ferry and train and if problems occur, the company's technology helps customers re-route.Support for customers is via Whatsapp. The company was quick to put out a press release in the wake of a week of travel chaos. The message - there is a stress-free way of doing things.

And Terry says the problems of the industry are opportunities for those who get the offer right. He cites the disruption caused by the pandemic. "If a customer is searching for information on Covid or travel during the pandemic, it is a moment of opportunity. They are entering the funnel," he says. Information will be an ever more important part of the marketing mix.