David JP Phillips: How can we pay good money to watch movies like James Bond that are absolutely unrealistic? 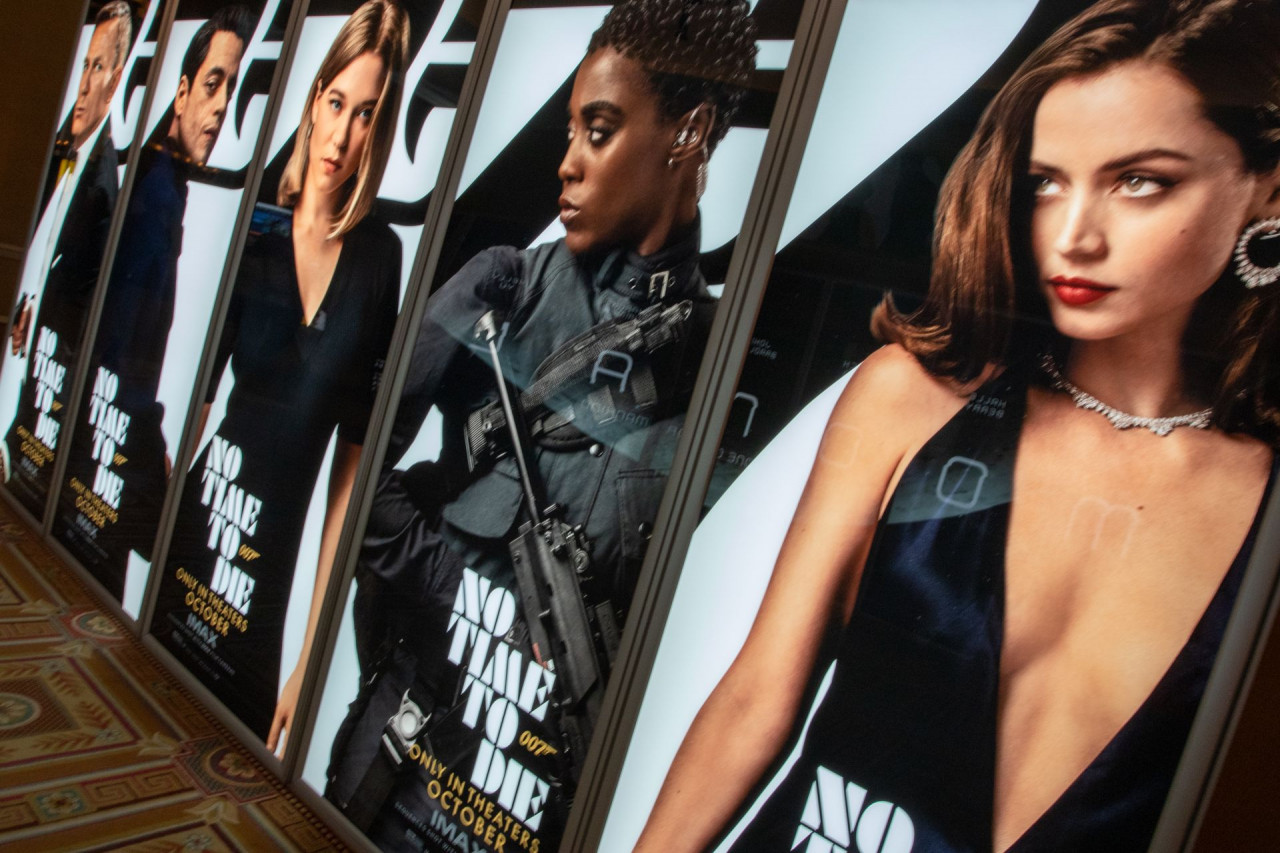 Storytelling practice: increase you profits tens of times on eBay just by telling a story with every product. David JP Phillips mentions it as an example in his TEDx Talks that have received several millions of views. In his talks he outlines how certain neurotransmitters work and how you can create focus, trust and empathy in your audience. After years of research he found 110 techniques of communication to convince an audience.


Images can create stories, but simple text snippets too. When David JP Phillips gives a video interview at NextAfter on the subject of Nonprofit Storytelling Science, he comes up with a micro story attributed to a famous writer. "Ernest Hemingway was asked to write a short story and he wrote it in just three lines. It goes like this: 'Baby shoes, never worn, for sale.' It is sad, but at the same time brilliant. Three rows of oxytocin that help generate increased generosity." He mentions stories that evoke neurotransmitters and hormones in the body when you listen, such as dopamine (brings more focus), oxytocin (more empathy and generosity) or endorphin (makes people laugh and more creative). Stories that help people stimulate to act in a certain way.

What marketers can learn from James Bond
He refers to James Bond as one of the examples marketers and others can learn from. "This is challenging to understand. How can you and I pay good money to watch movies like James Bond that are absolutely unrealistic? And then we leave the theater going like 'I wonder how I could be more like Bond'. (…) And then this weird revelation hits you and you come up with a brilliant idea to walk to a watchmaker shop. And there just happens to be an Omega watch in that shop that resembles the one Bond was wearing in the movie. How is it possible for you to be so easily tricked by something so simple like a story? It comes to down to one core thing and that is emotional investment."

The idea starts, perhaps less exciting, with oxytocin and cortisol. "Whereas oxytocin can help lead to increased generosity, one of the research studies I came across found that cortisol was also required, because it leads to a kind of pain and help people focus. It is like the James Bond thing: whenever he saves the world, the scenes before he is stuck in a cage with sharks around. If there is no setback, no pain, there is no real action. For people to act, you need the contrast. That's why in stories you have to create contrast, that's where the pain comes in and finally brings people into action." He finds that companies are often hesitant. In their messages and commercials, they want to be positive and avoid pain. But often, that doesn't work, you need the contrast. "When you just talk about the solution and happiness, that may be a mistake, because without the setback, without the pain, you don't get the full reward, you only get a little bit."

110 skills of excellence
David JP Phillips is not only known as a speaker on forums such as TEDx, but also for his research. For seven years he studied 5000 speakers to analyze the traits great speakers have. He looks at storytelling from a neurological and biological perspective, whether you are doing a presentation on stage or presenting your company in a short film. You can even incorporate these types of elements to a certain degree on your website. Phillips grew up in a small city in Sweden and now he works with people and companies around the world.

He became known for his book 'How to avoid death by PowerPoint', published in more than 30 countries. A new book on Self Leadership is in the making, the planned release date is November 2022. He started a coaching platform for speakers, based on '110 skills of excellence', the 110 steps he found through his research. In a TEDx presentation he elaborates on a few essential skills. He not just tells about it, but shows how to use them in practice.

Persuasion power on eBay
In a video talk 'Storytelling and its persuasion power' he explains how to make profits on eBay. He came across an experiment by a New York Times Magazine journalist, Rob Walker, who wanted to find out if storytelling is really the most powerful tool of all. Walker bought 200 objects on eBay for around one dollar each. Then he asked 200 authors to write a story to one of the objects and then he went on eBay again. One item, a small plastic bust of a horse head, was sold for more than 60$, more than sixty times the original price. "He bought the objects for a total of $129, selling them for $8000. This is what storytelling can do."

Two central elements in a story are the character and the story arch (that is beginning, development, climax, conclusion). Much attention is given to the story arch, but studies have shown that the character is way more important. "See how a movie begins, it always builds oxytocin for a character. Whenever they fail to do that, it doesn't matter how much action there is in a film, you don't feel attached to a movie. It is really important you give your audience a sensation for the character."

The angels' cocktail in storytelling
By telling stories, hormones and neurotransmitters will play their role. And that is exactly what Phillips tries to accomplish on stage. "I would like to induce three hormones into your brain," he tells his audience in 'The magic science of storytelling'. "I call it the angels' cocktail, so it is a nice cocktail. I would like to start with radically increasing your dopamine levels. And I need your consent on this. Is it okay? Cool. So, dopamine. And when you have that in your blood, these are the beautiful effects: you get more focus, more motivation and you remember things in a better way." Then he tells a story of a personal experience, building suspense and grabbing your attention. Neuromarketing is not new, but with his story he captures the attention of the audience.

Then it is time to release oxytocin, generating trust, making people more generous. This time he comes up with a story about his little brother. "In storytelling, you create empathy. So, whatever character you build, you create empathy for that character. And oxytocin is the most beautiful of all, because you feel human." Then he introduces endorphin. He shows a funny video. "How do you create endorphins? You make people laugh. What happens then is that they become more creative."

Functional storytelling
The other side is that many people produce what Phillips calls the devil's cocktail (high levels of cortisol and adrenalin). It makes people intolerant, irritable and uncreative. But an audience can change right away. "All that can change by starting to use functional storytelling. Everybody is a good storyteller from birth." He advises to write down your stories. "You will notice you have three to four times more stories in your life than you thought you had. Which of your stories make people laugh (create endorphins)? Which make people feel empathy (oxytocin)? (…) Pick the story to get exactly the desired effects that you want. That is a beautiful thing."

One of his compelling presentations is about the 110 techniques of communications. Yes, he does show a complicated sheet with these techniques (ironically exactly in the way he says you should never make a PowerPoint presentation), but then he takes a different approach. While on stage, he demonstrates how it works. One tip at the time, and then combined. He demonstrates what body language can do, how to use functional gesturing to show something is getting better. Every conference you meet CEOs and CMOs struggling to get the attention of the audience. The good news is: everyone can learn how to do it. And never forget: "We are all storytellers."