'Brands can tip-toe their way into gaming now too' 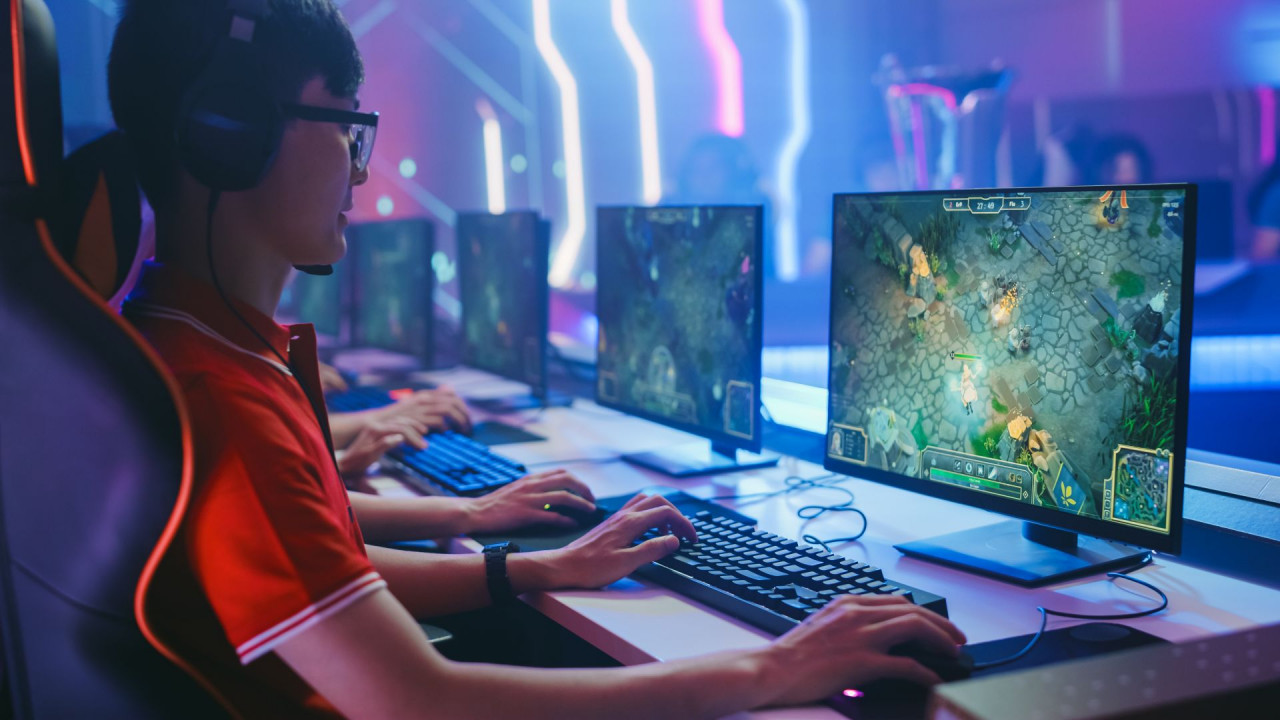 Brands are tapping into Esports sponsorships as they look to connect with younger audiences who are hard to reach through other media. From PepsiCo's Rockstar Energy drink tying up with NRG Esports to BMW looking to intrigue a future generation of car buyers with a series of YouTube videos about London-based Esports team Fnatic, brands are getting involved in multiple ways.

"There's a space for every brand," says Mike Mackenzie, a copywriter at advertising agency FCB Inferno, who adds that there are plenty of ways for brands to test the waters that don't necessarily require huge investment. "If you're a marketer on the edge of the Esports space looking in, it's important to realise that it isn't all about multi-million-pound sponsorships and huge in-game activations anymore. There's a space for that, of course, but brands can tip-toe their way into gaming now too." Smaller, more manageable activations can include partnerships with Esports influencers – prolific players with huge social media followings - team sponsorships, branded content, and small scale in-game advertising.

Huge audiencs
Esports tournaments, where teams compete by playing video games for multi-million-dollar prize pools, have captured huge global audiences in recent years as viewers access them through YouTube and Twitch. Esports tournaments are set to attract some 538 million viewers this year – an 8.7% increase on 2021 according to Newzoo. About half of these viewers watch the competitions more than once a month. Last year, Esports worldwide are expected to generate $1.3bn this year, with a third China accounting for nearly a third of that. Monetising the popularity of Esports is a huge task for the teams and some 60% of their income comes from sponsorship. A new high in esports sponsorships was reached last year, when the world's biggest esports team TSM, which is active in games League of Legends and Valorant, signed a ten-year deal with crypto exchange FTX worth $210m.

Risky medium
But while brand sponsorships are worth hundreds of millions of dollars each year, this is still a nascent and risky medium. Esports have only come to prominence over the past few years so there is little experience for marketers to draw on. There are relatively few case studies of successful brand tie-ups, and the measurement of audiences and sponsorship impacts is undeveloped. Meanwhile, sponsorship properties could turn out to be a temporary craze rather a long-term bet – just because a game is all the rage this year, will it still be a top performer in two years' time? Declining interest in the Overwatch League is a case in point.

Gen Z audience
Add to this a lack of knowledge among marketers about how to activate Esports sponsorships and it is clear why some brands are reticent to jump in Nevertheless, the prospect of reaching a passionate Gen Z audience, largely male with about 20% female followers, is a powerful draw for some brands. So how should they get involved? Matt Gotzon, director of talent and partnerships at agency Zoned Gaming in Los Angeles, says: "Being able to associate yourself with a team, a player or Esport from the beginning is key. Understanding the storylines, player personalities and shifts in the games is what will help you authentically connect with the audiences." Gotzon describes the thrill of esports tournaments from a fan's perspective: "Fans can play what they are watching, that's the difference between traditional sports and Esports. I can go run the Viper line-ups with my friends after watching Champs. It's fun, engaging and accessible." And he adds that while core gamers may seem like a niche audience, they encompass an audience that comes from all walks of life. However, it seems that marketers will have their work cut out to become experts in this diverse and confusing world. Some believe that brands need to have the confidence to hand over an element of creative control to the Esports teams and leagues themselves as they are in touch with the audiences and have greater expertise in what works.

Fnatic
A case study of a brand tie-up in Esports is the content partnership between BMW and London-based esports team Fnatic. The campaign aimed to was to affirm the status of Esports players as athletes. In a series of five videos aired on YouTube, BMW demonstrated the similarities between Esports players and drivers in its BMW Motorsport team. This tapped into frustration among Esports audiences that their games are not taken seriously, as they look to get a similar footing with major sports whether football, basketball or tennis. "Esports has reached the level of any major brand sports partnership," says FCB Inferno's Mike Mackenzie. And he points out that many of the big sports have a parallel Esports tournament running alongside, from the Premier League to Formula One. "It's not just about selling games or hardware, audiences look to these sports people as influencers, for food, fashion, the lot. The question isn't about if you should connect, its simply about finding where your brand slots into the gaming world," he adds.

However, Esports is very different from conventional sports sponsorship. Each game is a brand in its own right, whether League of Legends or Counter-Strike. Behind the huge overall viewing figures, there are dozens of games and fans of one may not necessarily be fans of another. Moreover, while football or golf have many positive aspects to appeal to brands such as bringing people together, team co-operation and fitness, Esports games can be extremely violent, which may put off some brands. The intellectual property for each game is owned by a games company, so any spin offs between a brand and an Esports league or team must be agreed with the owner first.

This month sees The International, the world's number one annual esports tournament, where teams compete in the "multi-player online battle arena" (MOBA) video game Dota 2, with a crowd-funded prize pool worth over $40m. Last year's The International was won by Russian-Ukranian group Team Spirit, who beat China's PSG.LGD 3-2 in a best of five final and walked off with $18.2m prize money between the five of them. It attracted 2.7million viewers at its peak. The second biggest tournament annually is League of Legends World Championships, and while last year's prize pool was a smaller $6.7m, the tournament attracted 4 million viewers at peak. These are huge sums and vast audiences. They may keep on growing and could become a huge entertainment medium as the metaverse takes off. In which case, brands should start getting involved early – while acknowledging that this could be a temporary phenomenon loved of current generations.