Under the influence: when should brands co-operate with influencers? 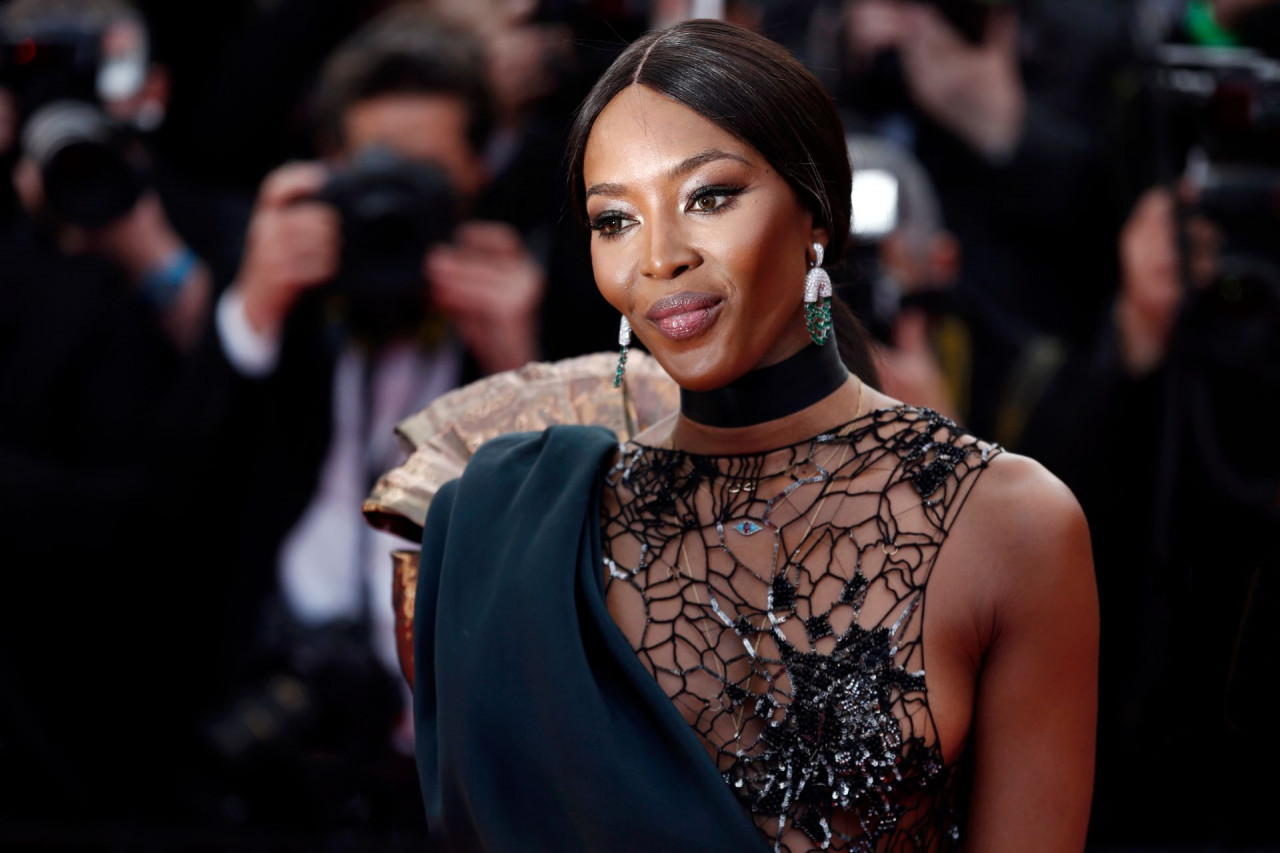 Influencer marketing isn't a magic bullet. Many campaigns fail or are less successful than expected. So when does it make sense to co-operate and collaborate with influencers - individuals who have their own personal brands and agendas that may not always perfectly align with brand messaging?

According to research by venture capital firm, Signalfire around 50 million people around the world consider themselves to be content creators. Some will have a few hundred followers, others will attract thousands and those at the top of the tree may have millions of people hanging on every word, picture or video post. For brands, the sheer scale of the creator marketplace continues to provide countless opportunities to work with "influencers" and "ambassadors." Research by Influencer Marketing Hub suggests spending in this field of marketing will rise to $16.4 billion globally by the end of 2022.

So why is spending continuing on an upward curve? Well, as the Influencer Marketing Hub report points out, 43 percent of internet users have ad-blocking software switched on. Influencer marketing helps brands to sidestep the increasing tendency of consumers to switch off anything that looks like conventional advertising. In that respect, you can see the expansion of influencer marketing as a defensive response to changes in online behaviour.

A For Authentic
But most brands and agencies will tend to emphasise the positive benefits that influencers bring to the table, not least in terms of their perceived authenticity."Influencer marketing allows brands to market products in a way that is authentic," says Sara Hailan, Head of Digital at Full Fat, a PR and digital agency that has worked on influencer campaigns for Sony, drinks brand, Atopia and others. What influencers should also bring is a loyal and engaged audience that is relevant to the advertiser. "Brand awareness, reach, and engagement is the basics marketers look for with influencers. It tends to be focused branding - reach, visibility and engagement/interaction typically into clickthrough," says Tim Gibbon, director at Elemental Communications an agency and consultancy specialising in content.

That sounds straightforward enough, but the influencer marketplace is a complex beast. Influencers come in all sorts of packages. Some communicate largely via pictures and captions (typically on Instagram). Others are reviewers, lifestyle commentators or instructors - people who are trusted by their respective audiences. There are nano-influencers, with maybe 500 to 5,000 followers, macro-influencers (reaching millions on their platforms) and then a further tier of genuine celebrities, a group that includes television. Movie and music stars. And of course, some of the most popular influencers command huge fees. So brands can choose their ambassadors from a firmament of talent. The question is which influencers will best deliver on the campaign goals?

Nano versus Macro
One key question is whether or not to use a big name or focus on a perhaps larger group of nano or micro-influencers. Joseph Black is co-founder of Shout, a nano-influencer platform. Using student influencers, it has worked with Spotify, Audio Technica and Britain's National Health Service on campaigns. He argues that brands seeking an "authentic" message" should go small. "The smaller the audience, the more authentic the content tends to be," he says. The theory is that the audiences commanded by nano influencers may be small but they're highly committed and engaged. As such, they are more likely to trust the brand messaging of their favourite influencers. The power of the message can be amplified by using multiple influencers in coordinated campaigns. For instance, Shout's campaign for Spotify used 1400 student influencers, generating more than 2,000 Instagram stories, resulting in 1.6 million views.

Celebrity Firepower
But the campaign defines the influencer.Sara Hailan recalls being approached by low-alcohol gin brand Atopia with a simple brief for an influencer campaign. "The brief was 'make us famous'," she says. To do that, Hailan took the view that some celebrity firepower was required in the form of a famous face to lead the campaign. "Nano influencers give you a loyal audience, celebrities give you a big reach," she says.

But there is perhaps a common factor. Some influencers - particularly celebrities - will put their name to any campaign and bank the cheque, but that won't necessarily deliver the required authenticity - the sense of a genuine endorsement. One of the most famous examples is model, Naomi Campbell who pasted a caption related to Adidas without first removing the instructions from the brand. Hailan cites the example of the Atopia campaign as an example of how celebrities can work. The celebrity chosen to be the face of the brand was Frankie Bridges, a regular panellist on the highly popular UK daytime television show, Loose Women. Hailan says she was ideal for the product. "Frankie is massively into self-care and she doesn't drink very much. We showed her the product, showed her how to make the drinks and asked if she would be happy to promote it," says Hailan. "She loved the brand. If you're working with a celebrity, it's important that they buy in." Full Fat and Atopia worked with Bridges for a year and throughout that period, Hailan says she played an active role, even down to writing her own Instagram captions. The brand enjoyed a 900 percent growth in sales on the previous year.

Building Relationships
The bigger point here is that is increasingly important for brands and their agencies to understand their influencers and provide them with the kind of opportunities they can stand behind. And that means building relationships,rather than simply picking up the phone and booking someone who happens to be popular. "At Elem ental, we're committed to building long-term partnerships and relationships. are We not necessarily interested in what could be considered established creators and influencers," says Gibbon.

Sara Hailan stresses the importance, of choosing people for individual campaigns that are right for the brand. One concern is to avoid people who are associated with competitor brands.It's also important to work with influencers who are prepared to stick with a brand over the length of a campaign, rather than simply endorsing a product on a one-off basis. Fit is also vital. "We look at the personas of our influencers and whether they are a good fit for the brand," says Joseph Black."If they are to act as an advocate for a brand, it needs to be something they are passionate about."

The Integrity Factor
As Gibbon points out: "Creators and influencers generally don't like agencies and brands to define the content they create. They have an audience, and integrity is essential;' it's their livelihood. There must be alignment." And also a balance between the style and personality of the creator and the intentions of the brand. Digital and content marketing agency Banc managed an influencer campaign - based around food bloggers - to promote the launch of a new kitchen appliance from Breville. The #grilledbyBreville campaign, which used a handful of influencers resulted in 7,000 social media engagements and 800,000-page impressions. Senior content marketing manager, Leanne Coppock stresses the importance of allowing creators to retain their own identities.

"It's important to allow as much creative freedom as possible. Remember, such partnerships should look as organic and natural as possible, so allowing bloggers and influencers to create. Content that marries with their typical offering is an effective way to guarantee authenticity, and encourage greater audience engagement," she says. And yet, most campaigns are tightly controlled in terms of the message, so there has to be a willingness to co-operate on both sides, within the terms of a service level agreement. So which influencers are worth working with? Budget is clearly a factor, but the key is to find influencers who are prepared to work closely with brands and agencies and deliver on SLAs, without compromising their own integrity.