Marc Randolph (Netflix): do not fall in love with your idea 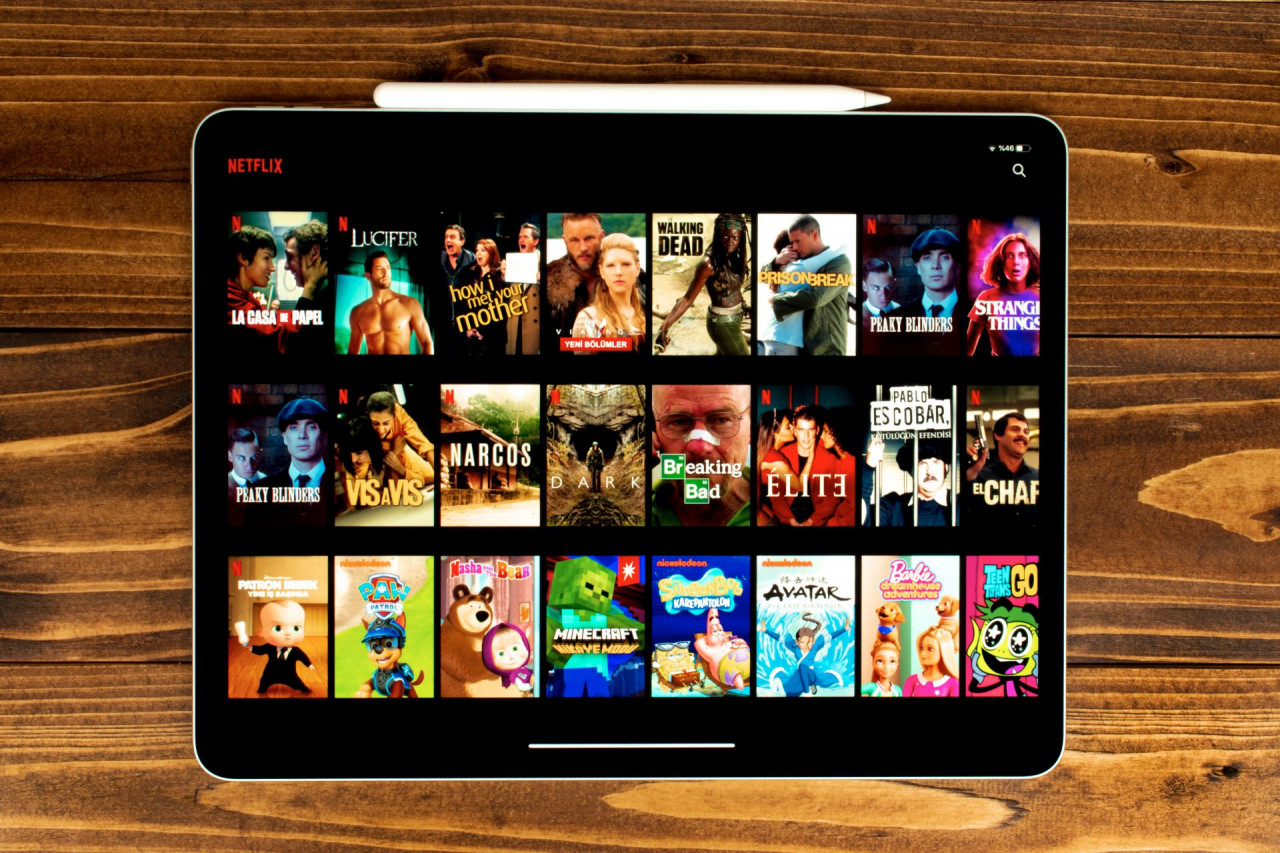 In his successful podcast 'That will never work' he interviews young promising entrepreneurs, who often struggle to make their ideas work. Co-founder Marc Randolph of Netflix has a clear advice: don't try to make your idea perfect, but start doing things at an early stage. And do not hesitate to make difficult choices, as Netflix did in its early days.

In one of Marc Randolph's recent podcasts, young entrepreneur Reilly comes up with a brilliant idea. He is an art historian and working on an app that connects artists to potential buyers with the use of artificial intelligence. He wants to bring art works to a young and tech savvy audience. Like Spotify or Netflix, but this time for visual arts. "We want to give young people of Generation Z more access to the art world." Then Randolph starts to ask his questions. "What exactly is the problem you are going to solve, why should this exist, what have you tested in reality so far? In the 40 minutes podcast Randolph analyzes the idea and its chances. Reilly is passionate about his idea, convinced it will work, but his answers are general. "You are a dreamer, stop thinking, start doing," Randolph interrupts.

Disrupting the art market
What Netflix has done to video, Reilly wants to do for art. Then Randolph explains what made Netflix different. "In the case of Netflix there was an established market. Our focus was not: can we get someone to watch movies, but can we get them to accept selecting them and having them delivered to them in a different way. It is very narrow. I wasn't trying to get people to watch more movies. That's why I am really trying to get you focused on what problem you are really trying to solve." Randolph sees opportunities in the art market. "It is a huge multi-billion dollar market and I think we can disrupt that, because we can do it for half the price or we think there is this category. In other words: what I am trying to look for is some real clear problem. To make a connection with an artist is not a business. Or at least I want to hear how that is a business," Randolph says. As the case develops he comes with suggestions how to find out if it can work. Test the idea even when the app is not ready yet. "Figure out some way to test your premise now, tomorrow or next week behind the scenes. The question is: can you prove it?"

Everyone says: it will never work
He turned Netflix into a $ 100 billion company. As co-founder and first CEO of Netflix, he laid the groundwork for a media imperium with over 200 million paid subscribers. He also founded or co-founded six other startups, one more successful than the other, and every time he learned. "Everyone says 'that will never work' and with Netflix it was the same. The thing is: they are right. The idea you start with will not work, but it is a starting point. Then you begin learning what might be the path to something that will work. In the case of Netflix, it took a long time, but it doesn't mean that it's not a fun process."
Before entering the tech world, Randolph spent fifteen years as a direct marketer. "I was dealing with direct mail, direct response television, magazine circulation. My entire training was about testing." Even when a product is not ready, it is important to start testing it out. "Figuring out ways to test those ideas is what separates an entrepreneur from a dreamer." His experience as a co-founder of Netflix is reflected in his book 'That will never work'. "When I was pitching the idea that eventually became Netflix, I heard that phrase from investors, potential employees, even from my wife. Everyone says 'that will never work', because it is impossible to tell a good idea from a bad idea. The only way to figure out what works is to collide it with reality," Randolph recounts in a video interview to Tom Bilyeu, host of Impact Theory. Reed Hastings and Marc Randolph launched Netflix in 1997. Randolph left Netflix in 2003, four years before it started streaming movies in 2007.

Doing something different than Amazon
For Randolph, a key moment in the history of Netflix was the decision to focus on renting and stop selling. "When we launched Netflix, you could rent DVDs or buy them. It was confusing to customers what Netflix stood for. But at that time 98% of our revenue came from selling DVDs. That was bad because there was that little company Amazon, which back in 1998 only sold books, but we knew their next category was going to be music and video. So, we pulled the plug and focused everything we had on getting rental work. (…) Occasionally, you have to make some fundamental decisions. I spend a lot of time working with people on focus. It is really the entrepreneur's secret weapon." Sometimes you can learn from your competitors. Randolph mentions Jeff Bezos (founder of Amazon) because of one of his ideas. "You've probably heard of him. He has this wonderful thing he calls one-way doors and two-way doors. Sometimes you decide to do something and you walk through the one-way door, it locks behind you and you can't get back. Before you go through a one-way door, you would better really understand the steps you are taking. But most things are two-way doors that you can step through, look around and if you don't like what you see, you just step right back. Once you are able to recognize a two-way door, you just blast through that door. There is no harm and it's giving people encouragement that this is going to be fine."

Fall in love with the problem, not with the idea
How do you know, as an entrepreneur or marketer, when the moment is there to give up an idea? "The big rule is: do not fall in love with your idea. Fall in love with the problem," Randolph says in a talk with Marie Forleo. The idea, despite the fact that you think it's going to grow, may lead to nowhere. "You just don't know until you try it. So, the trick here is to give up on that. But don't give up on the problem, because the problem will get richer, more nuanced, you'll understand it better. You'll understand the customer and what they really need, because each of these failed ideas is making the problem closer to be solved." In his podcast with art historian Reilly, Randolph stresses there is a way to go. "So, here is the challenge: prove me that it will work, that you build it out, that you are able to change the art world." The podcast series presents many cases that have the potential to lead to success. Perhaps the most important advice is not to stick to the initial idea, but try it out and modify it. Randolph: "Figure out some way to quickly collide the idea with reality. Stop thinking, start doing."