How you can build a brand by starting with the culture 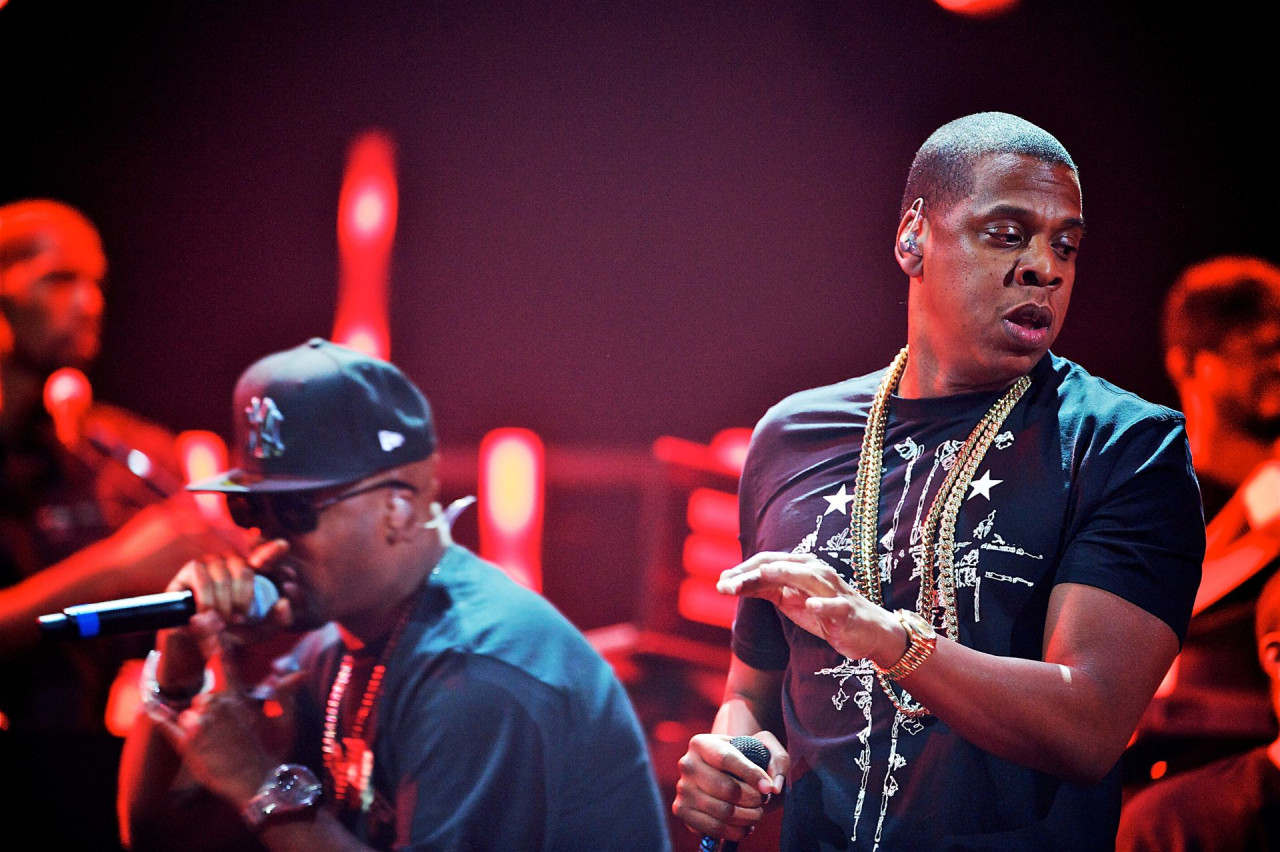 More and more brands are trying to build their brand by embracing a certain culture or lifestyle. The Dutch men behind Daily Paper are the ultimate example of this approach and we wanted to know how they pulled this off.

Have you heard the story of ROC Nation? This entertainment agency was established in 2008 by Jay-Z.The company started out in the music industry in its early years, but merged with sports entertainment agency Creative Artist Agency in 2013. ROC Nation represents some of the biggest names and brands in the sports, gaming and entertainment sectors, including Rihanna, Alicia Keys, Kelly Rowland, DJ Khaled, the NFL, Marcus Rashford and Kevin de Bruyne. The agency has offices in LA, New York City and London. I can hear you asking yourselves, "What makes this company so special?" There is a reason why so many people in the industry view ROC Nation as an example. It has to do with the agency's unique vision, which Jay Brown, one of the company's founders, explained as follows at CEO.com: "You cannot buy culture and we are culture." Vice-president Lenny said this at My ComeUp about growing up in the Bronx and his love for RUN DMC. "Music was my biggest passion and it allowed me to travel the world. I always wanted more." While being interviewed in the back seat of a taxi, founder Emery Jones said this: "For us, it is all about culture. That means the people who work for us have to understand culture. I know what people want, because I lived the same lifestyle as the supporters of many of our artists." What they are doing is actually quite simple: they have keen insight into what people dream about and use their artists, athletes and brands to bring these dreams to life.

Abderrahmane Trabsini, Jefferson Osei and Hussein Suleiman launched a blog in 2008. They wrote about hip-hop, fashion and sports and often hearkened back to their African roots in their stories. They had a few shirts made to draw more traffic to their blog and quickly realised that these shirts were hot sellers. Why? Because they represent the culture of their supporters. They immediately capitalised on this opportunity and launched a fashion label with the same exact name as their blog: Daily Paper, a brand with fans all over the world. They understood the culture very well because they are part of that very same culture; they knew what people wanted and began offering them exactly that. That is the new order of doing things; get to know your target group first and then begin supplying your products.

Start a football team
In essence, what they did was gather an audience of like-minded people. Let's say you decide one day to start a football team with a buddy of yours. You find a pitch somewhere and get together every Sunday at eleven to kick the ball around for an hour. During that hour, you gradually get to know the characters of the people in your team; there are the excellent football players who rely on their talent, the hard workers and those who will quit when things get tough. Afterwards, you get together for a cup of tea while you listen to the stories about the big dreams of the culture that you are part of.

Being part of a club is the perfect way to combine market research and marketing. The same principle applies to major brands. As you play with your team, you are also building a club of like-minded people who all speak the same language. Gradually, unwritten rules are formed that newcomers are expected to follow. You may have some shirts made and perhaps someone will launch a club website where they post write-ups of your matches. That is basically what the men behind Daily Paper did. They launched their clothing line in 2012, which means they spent four years discovering what people wanted. They shared a common identity and a certain culture with their fans. There is a common narrative that goes back to their African roots and the clothing is a way for people to express that they are a part of this culture. Trasbsini: "It's very important for us to build a community, to represent people that represent like-minded people like us. It's not our brand, it's a brand for the community, it's for the people."

A shared narrative like that cannot be fabricated; you either have it or you don't. It just so happens that I got together for drinks with some of my old friends a while back. What if we were to play a game of football every week, what would our common narrative be that would make other people want to join us? Perhaps we could try to recapture that feeling we had in the nineties: a small town, the local football club and big dreams that were not yet tainted by adult concerns. A place where you can do whatever you want without a care in the world, where people help each other realise their dreams because everyone feels completely relaxed. Something like that.

SkullCandy
Jos Govaart, co-founder of Coopr, believes in that strategy that has brands embracing cultures and lifestyles. He cites the headphone brand SkullCandy as a good example. "They have fully embraced the snowboarding culture. It suits them well; their head office is located in the mountains of Utah and the owner was inspired to launch the company because he wanted to make a call while riding a ski lift." Coopr conducts similar activities for Adidas. "You look for connections with certain groups. This lets you know what is happening and it creates opportunities for product development." Of course, the principle of small and big brands growing by "infiltrating" into a certain culture also changes the nature of the work an agency does. Govaart listened to an excellent interview with the Dutch advertising guru Erik Kessels. "He talked about how agencies used to need professionals who understood how the craft of advertising worked. These days of social media the 'technique' of reaching customers has become much easier. What you therefore need instead are people with a keen understanding of a certain community, who are part of that group."

It is true that in one of the many videos about ROC Nation one of its head honchos said something along the lines of: "The culture? We are it. I don't need to conduct market research because I grew up in the Bronx." The same goes for the owners of Daily Paper as they have close ties to their brand's culture. Govaart: "I do believe it is important to separate strategy and execution. To build a brand strategy, you have to have keen insight into the various brand associations and how you can tie them all together. That is not the same thing as really immersing yourself in a culture. You could ask your neighbour to do that for you, as it were." On a related note, there is a pitfall that brands have to avoid when fully embracing a culture. "You have to be mindful of the fact that you cannot go around embracing every culture you come across. You often see brands first claiming a niche for themselves and then expanding outwards. Beats by Dr Dre went through such a development. At first, he fully embraced hip-hop culture. Today, the scope has expanded significantly and all you see is 'Beats' as a brand."

Conclusion
It is a fascinating development. More and more brands are building their brand from the bottom up, rather than from the top down. They immerse themselves in a culture - often with little to no difficulty because they are a part of that culture - and find out what people really want. They do this by creating content simply by interacting with that community. This approach allows you to make and sell exactly what your target group wants. As Rinus Michels would put it: It can lead to greatness.